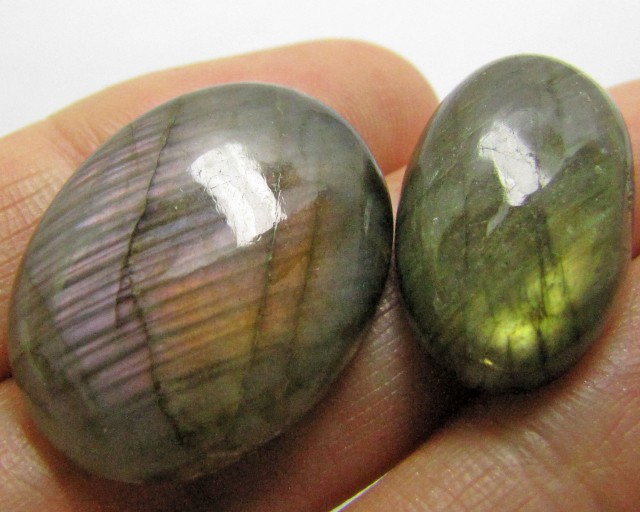 Labradorite ((Ca,Na)(Al,Si)4O8), is a feldspar mineral, an intermediate to calcic member of the plagioclase series. It is usually defined as having "%An" (anorthite) between 50 and 70. The specific gravity of Labradorite gemstones ranges from 2.71 to 2.74. The refractive index ranges from 1.555 to 1.575.

Twinning is common in Labradorite. As with all plagioclase members, its crystal system is triclinic. Three directions of cleavage are present, two of which form nearly right-angle prisms. Labradorite occurs as clear, white to gray, blocky to lath-shaped grains. It's found in common mafic igneous rocks such as basalt and gabbro, as well as in anorthosites.Red Labradorite gemstones is also called Oregon sunstone. Red Labradorite Andesine is a member of the Feldspar group. Andesine is a rich Red.  Red Labradorite - Andesine, has a hardness of 6 to 6.5 on the Mohs scale

The geological type area for natural Labradorite is Paul's Island, near the town of Nain in Labrador, Canada. It occurs in large crystal masses in anorthosite and shows an iridescence or play of colours. The iridescence is the result of light refracting within perthitic lamellar intergrowths resulting from phase exsolution on cooling. 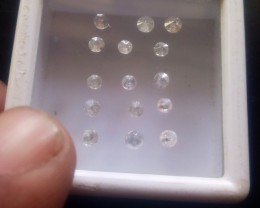 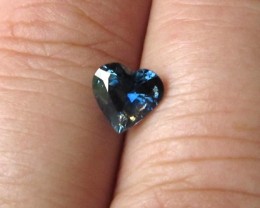 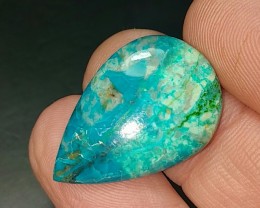 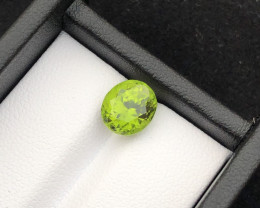 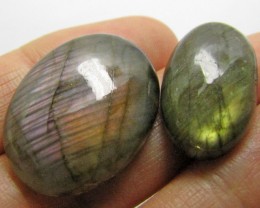 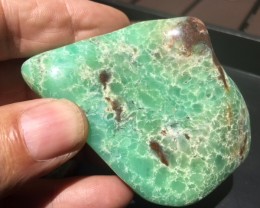 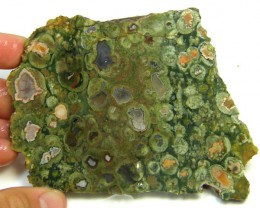 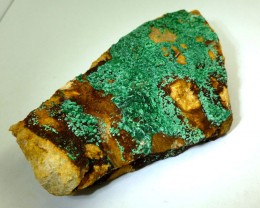 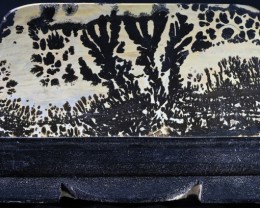 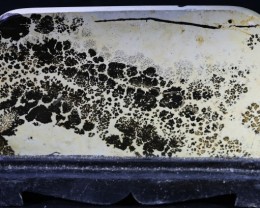 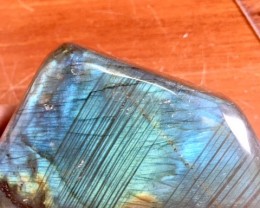