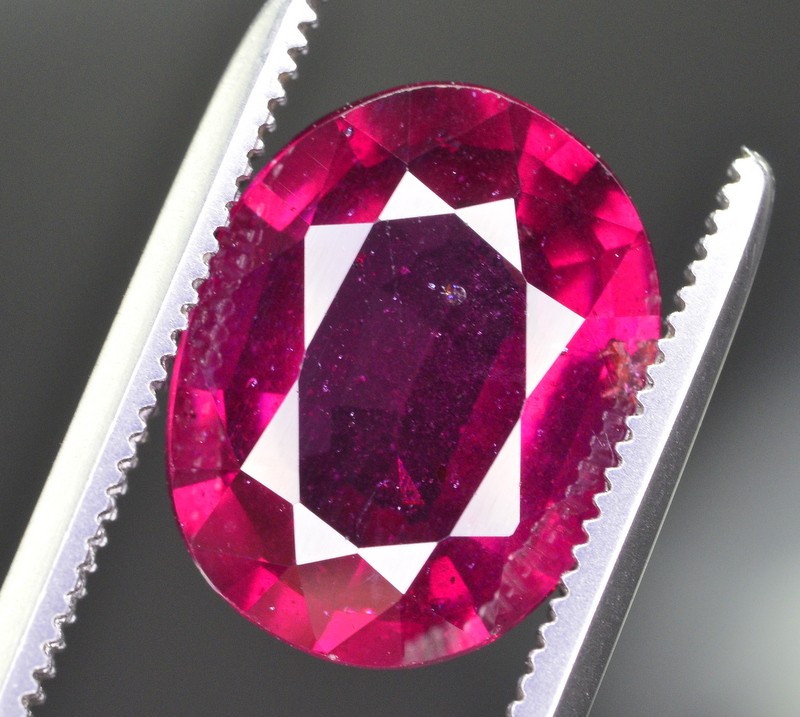 Rhodolite describes a rose-red form of Garnet that has a lighter tone and more purplish color than typical Garnet gemstones. It is usually an intermediary variety between thePyrope andAlmandineseries, usually containing more magnesium than iron in its chemical structure, thus leaning closer towards Pyrope. It is often regarded as a variety of Pyrope. 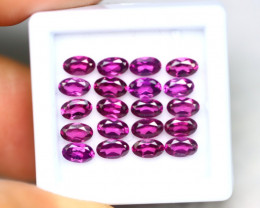 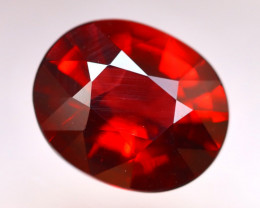 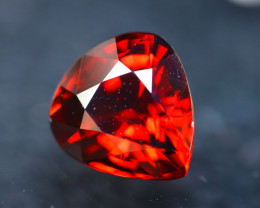 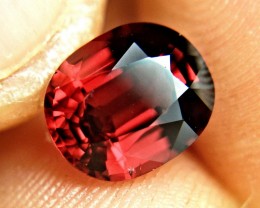 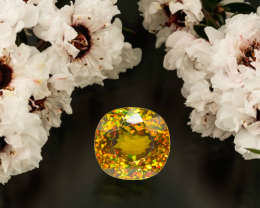 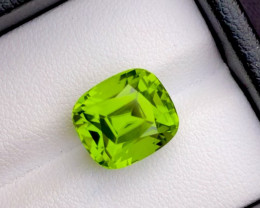 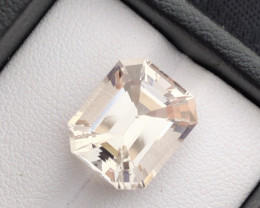 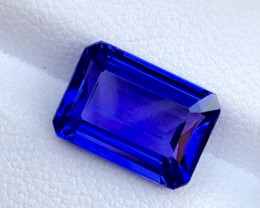 It's a very beautiful gemstone. The seller shipped quickly and politely. I was very satisfied. 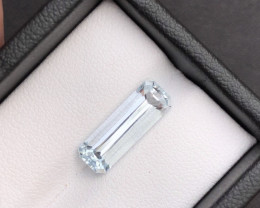 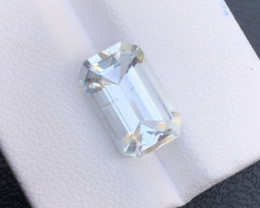