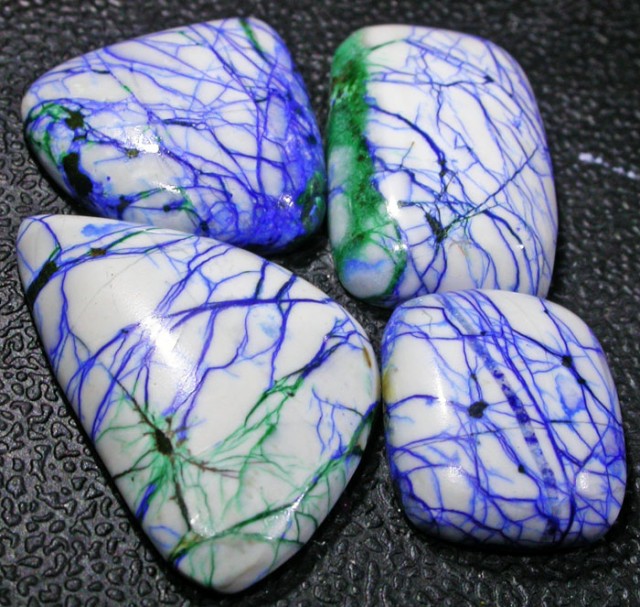 This is a natural untreated stone from the Altay region of Russia.The blue veins of Arurite make a interesting contrast white host rock along with the green malachite. 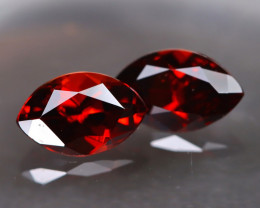 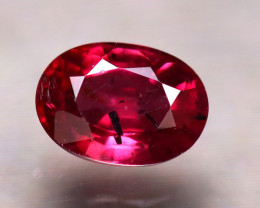 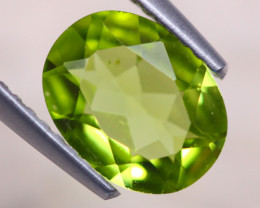 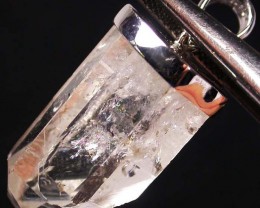 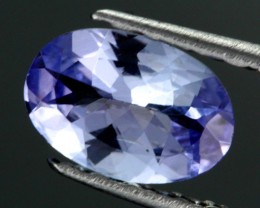 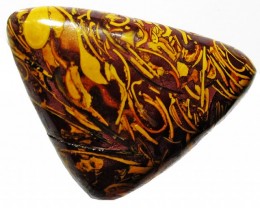 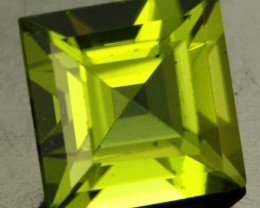 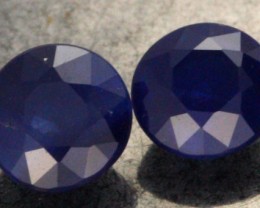 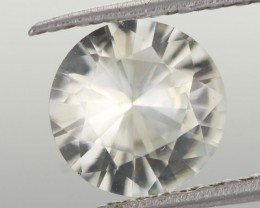 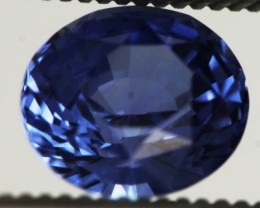