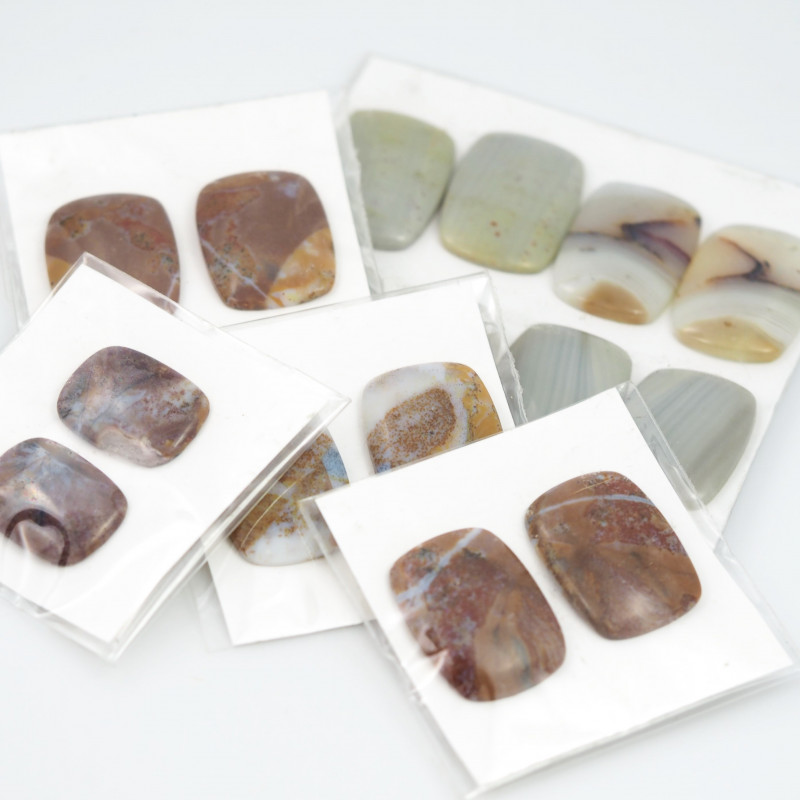 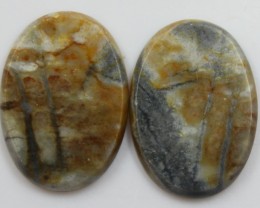 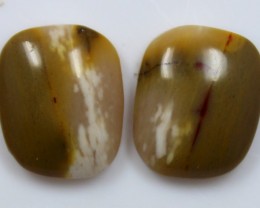 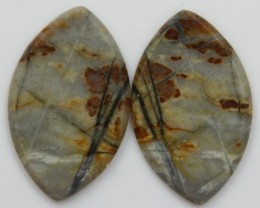 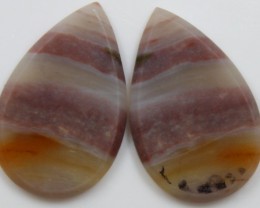 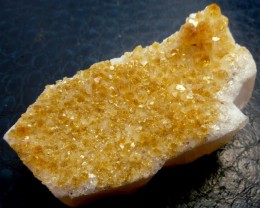 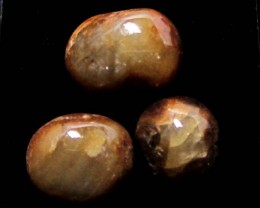 Same as the picture. 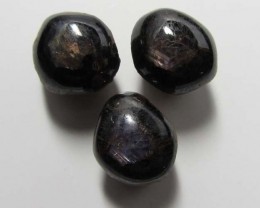 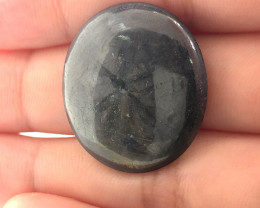 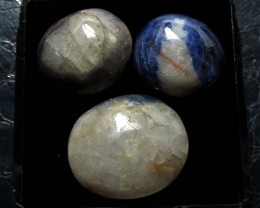 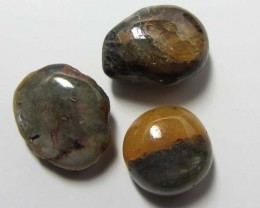