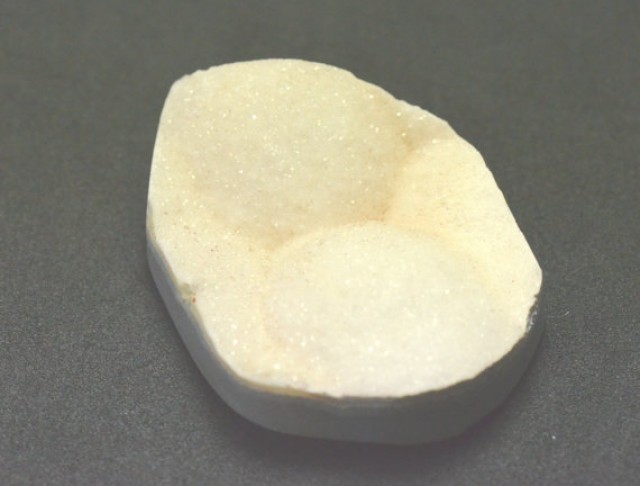 This druzy gemstone is from Gujarat in India - recently the prices of druzy have trebled because the farmers used to dispose of the druzy slabs for free. Now they realize what they were throwing out and are charging for it - hence the trebling in price. Luckily we got this stock prior to the price increase!

Annoushka the famous jewelry designer and many others are using black druzy with 18 carat gold and rubies. It looks fantastic. A classy gemstone!

Healing Properties of Druzy: Druzy Agates balance as well as enhance energy. They protect,ground and calm us. They heighten creativity and are known as good luck stones. Agate is especially protective for children. It gives us courage, strength and makes us fearless, thereby relieving stress. Physically, agate is particularly helpful with tooth and gum issues, stomach problems, physical endurance and insomnia. 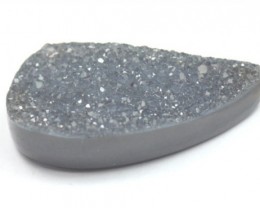 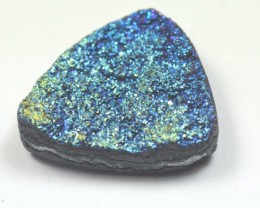 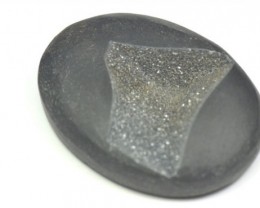 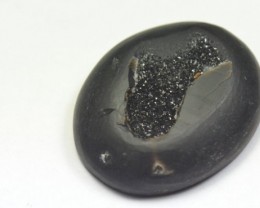 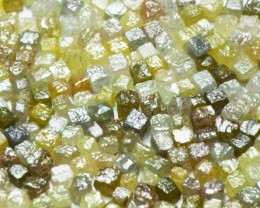 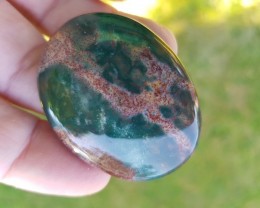 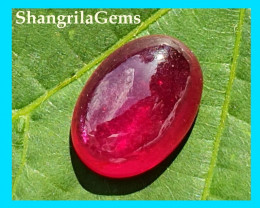 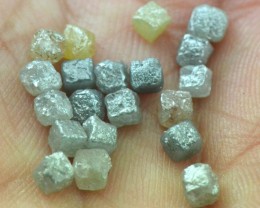 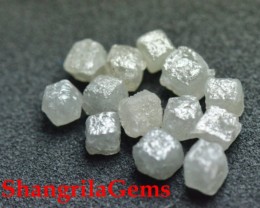 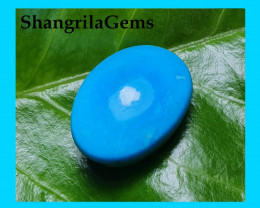