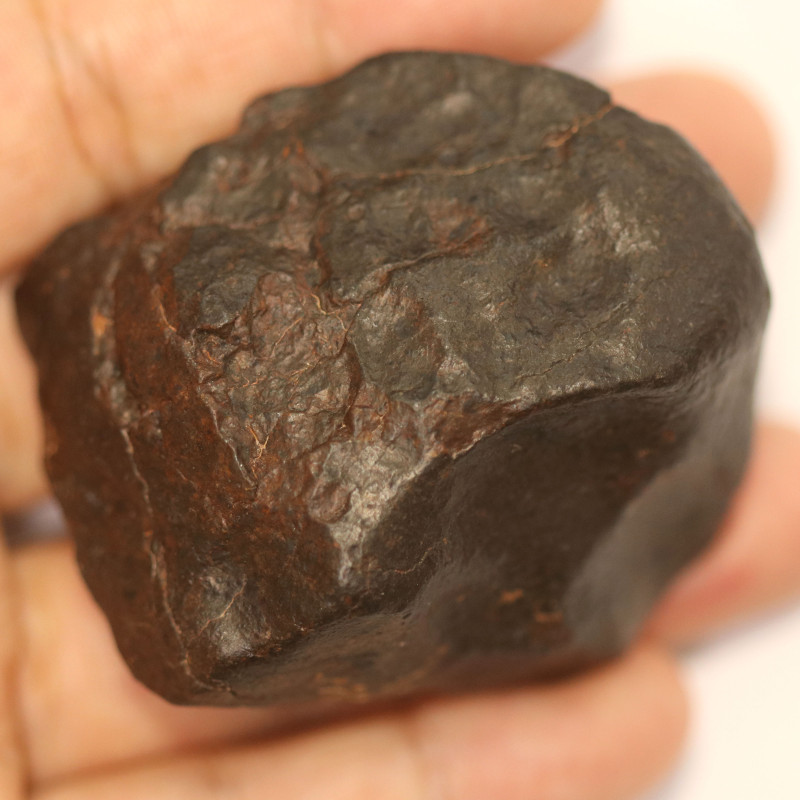 We visited Morocco in 2007 and visited areas where meteorites were found, but they were extremely difficult to find. In several hours we only found one small meteorite. Two images enclosed when we went fossicking for meteorites.

Please copy and paste link to view our trip and recommend you add to your bucket list fossil tours! 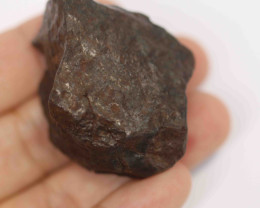 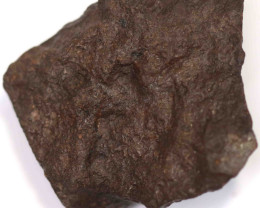 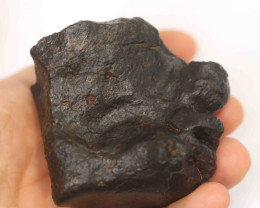 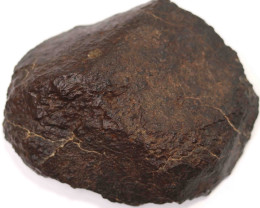 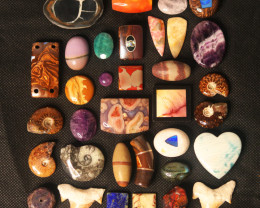 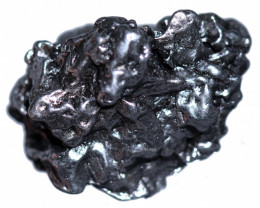 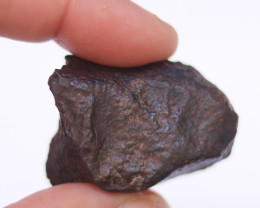 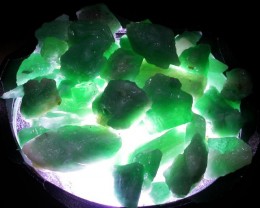 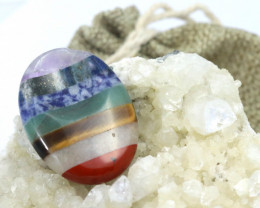 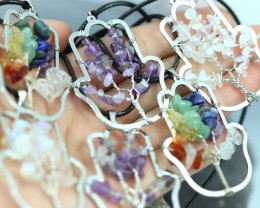