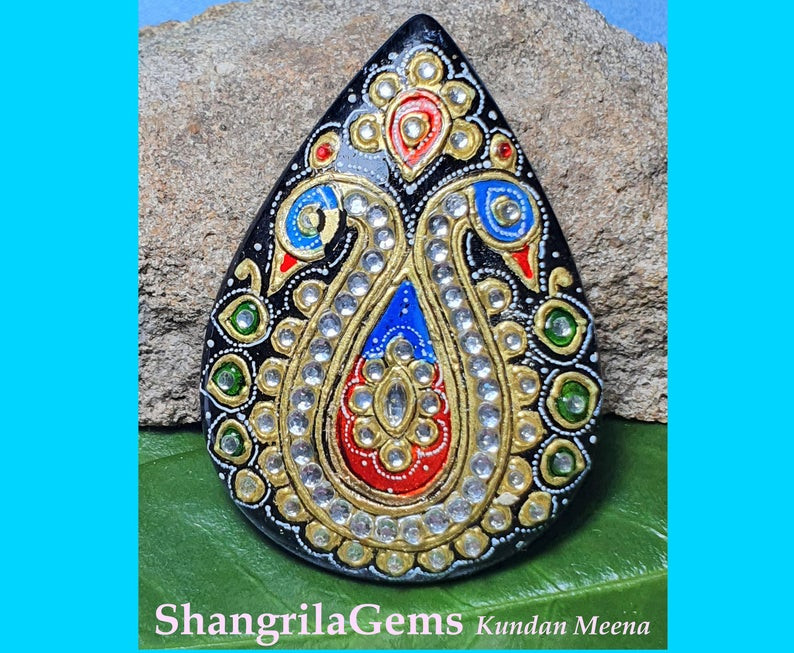 'The Best Gems on the Web'

Pay post for one item and have up to ten sent for free.

Mayura (Sanskrit: मयूर Mayūra) is a Sanskrit word for peacock. This is one of the sacred birds of Hindu mythology. It is referred to in Hindu scriptures.

The legend states that the Mayura was created from the feathers of Garuda, another semi-divine mythical bird of Hindu mythology. Garuda is believed to be a vahana (conveyance) of Vishnu, one of the Trimurti. In images of the Mayura as a mythical bird, it is depicted as killing a snake, which according to a number of Hindu scriptures, is a symbol of the cycle of time. Mayura is associated with a number of gods and deities of the Hindus.

This is a totally original cabochon made from black onyx, gold foil, colored enamel and decorated with cz synthetic stones. It is typical of the designs from the Indian state of Rajasthan. It is all made by hand - of course and the attention to details is superb. This deserves to be set in gold and should not be drilled as it will spoil it. It is sensational and the best design I have seen with this craftsmanship. 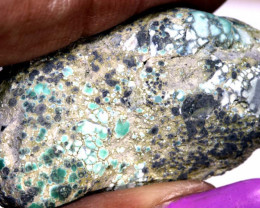 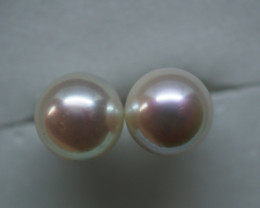 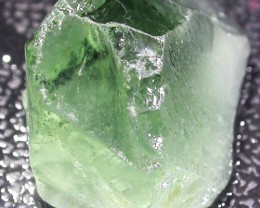 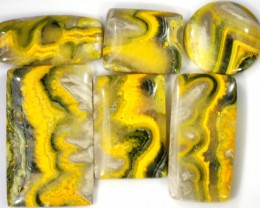 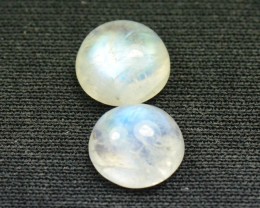 Intriguingly colorful Moonstones that will make earrings with something to say about the wearer. 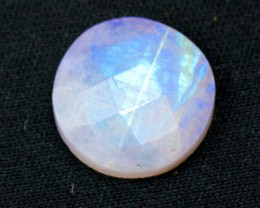 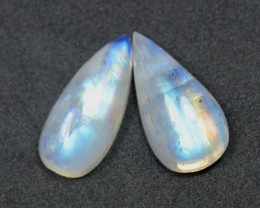 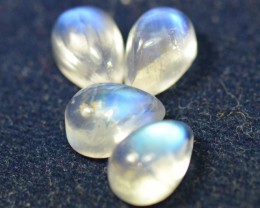 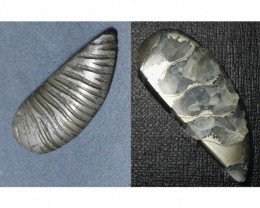 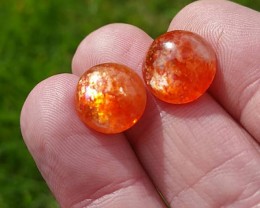