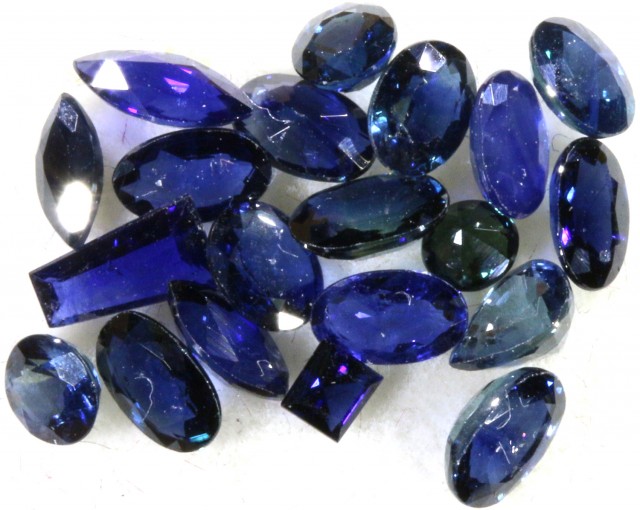 natural sapphire parcel as per images

The Greeks used sapphire to curry favour with the god Apollo and wore it while visiting the Oracle of Delphi. Sapphire is associated with Abraham in the Judeo-Christian tradition and was one of the twelve precious stones incorporated into the breastplate of the High Priest of Israel.Since medieval times, sapphire has been associated with the majesty and tranquility of the heavens. Because they believed it symbolized heaven, clergy in the Middle Ages wore blue sapphires. Kings and queens wore it to attract wealth and for protection. It was thought by many to dispel evil thoughts and to bring peace and amiability to its wearer as well as ward off illness and overcome poisons.It is a varietiey of the mineral corundum, the birthstone for September and modern gift to commemorate a 45th wedding anniversary.

Sapphire is said to be the wisdom stone, stimulating concentration, enhancing creativity and promoting purity and depth of thought.It is believed to focus and calm the mind as well as remove unwanted thoughts, depression and mental tension. It is known as the stone of new love and commitment and is claimed to be useful in encouraging faithfulness and loyalty. Sapphire is thought to bring peace of mind, serenity and prosperity.This sapphire parcel was mined from alluvial or weathering deposits in Thailand and purveyed on location. 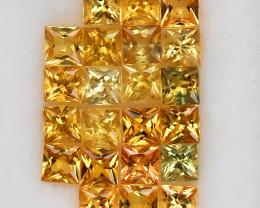 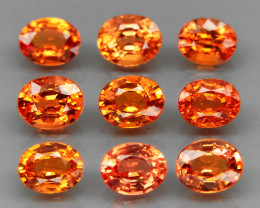 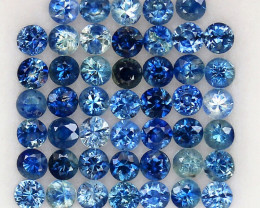 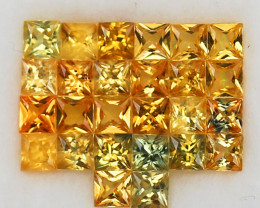 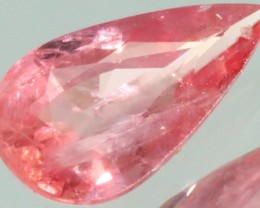 Absolutely beautiful! Fast shipping, fantastic service and stunning sapphire thank you so much. 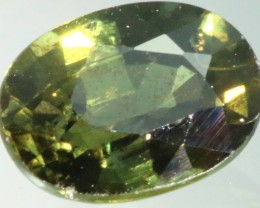 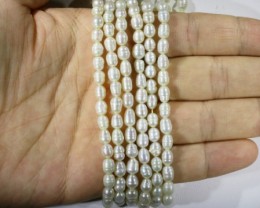 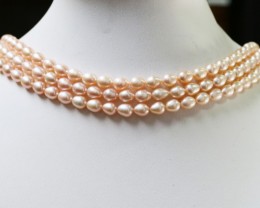 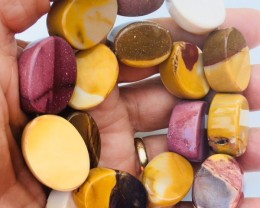 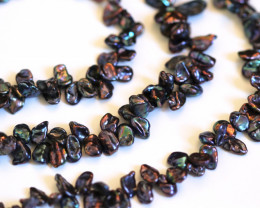 These are going to be distinctive additions to my jewelry, and there is nothing I like better than planning and playing with pearls! 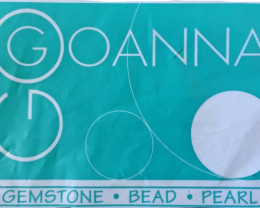