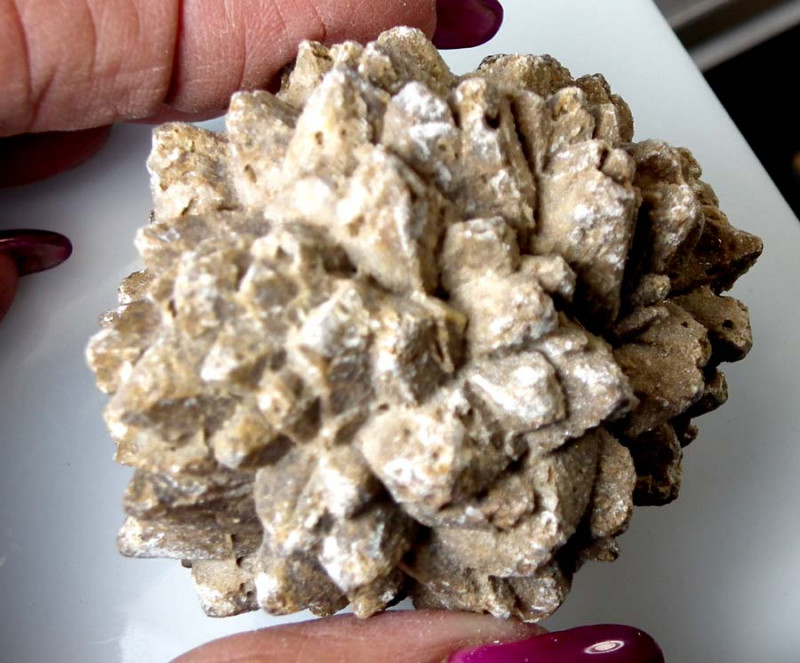 The presence of glendonite in a succession of rocks is taken to be diagnostic evidence for the presence of glaciers in the geologic past (since ikaite forms at cold temperatures).  Many ancient successions known to be deposited in glacial settings have glendonite.  The sample shown is from the Permian of Australia.  During the Late Paleozoic, the supercontinent Gondwana (of which Australia was a part) experienced several ice ages (from the Mississippian to the Permian). 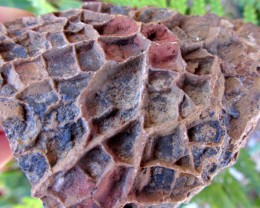 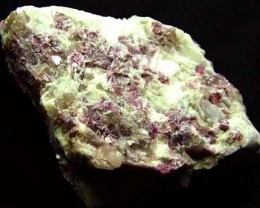 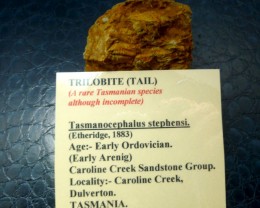 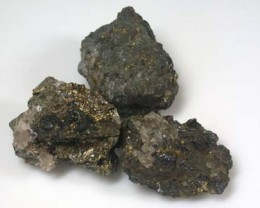 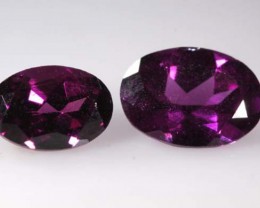 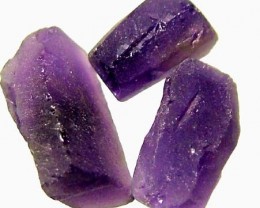 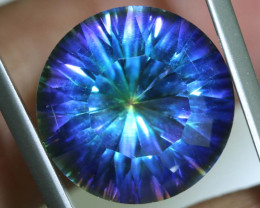 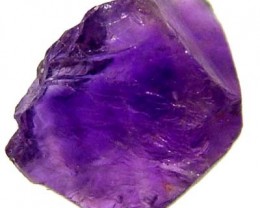 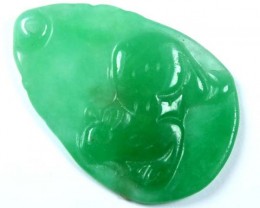 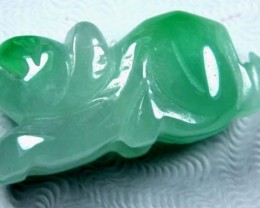