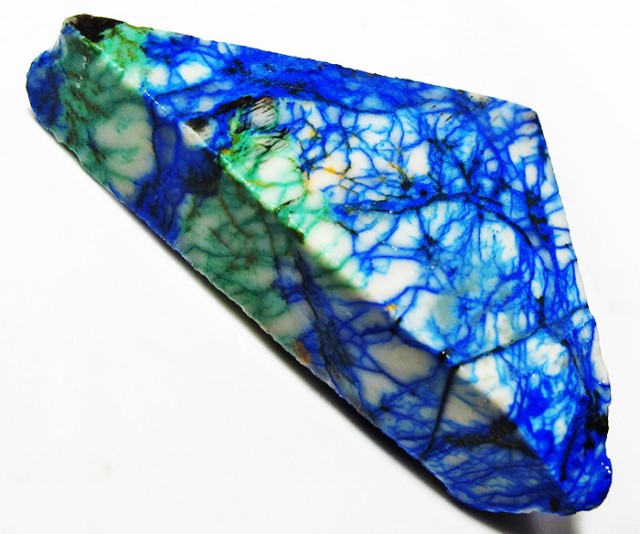 This is a natural untreated rough from the Altay region of Russia.The blue veins of Arurite make a interesting contrast white host rock along with the green malachite.This makes a interesting stone when polished.This material is in short supply as only small quantities are mined.These stones have been sliced of each other but the size may be a bit different so we have included the smallest measurement below. 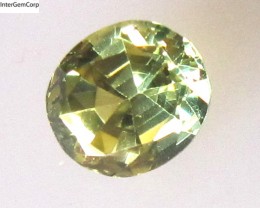 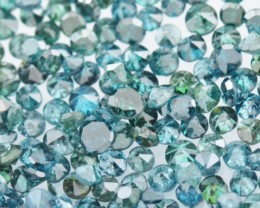 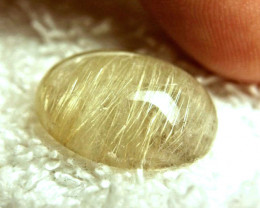 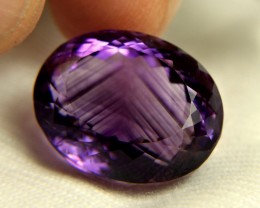 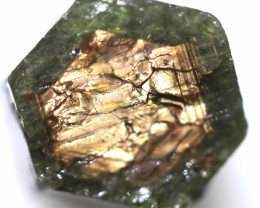 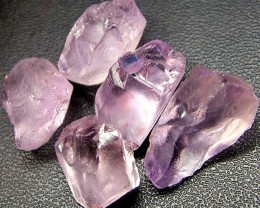 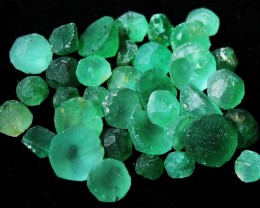 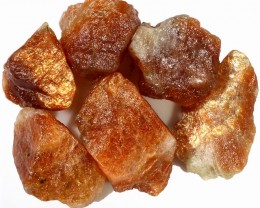 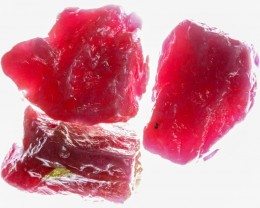 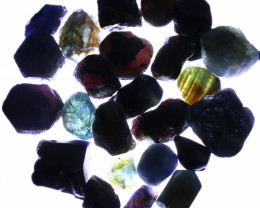