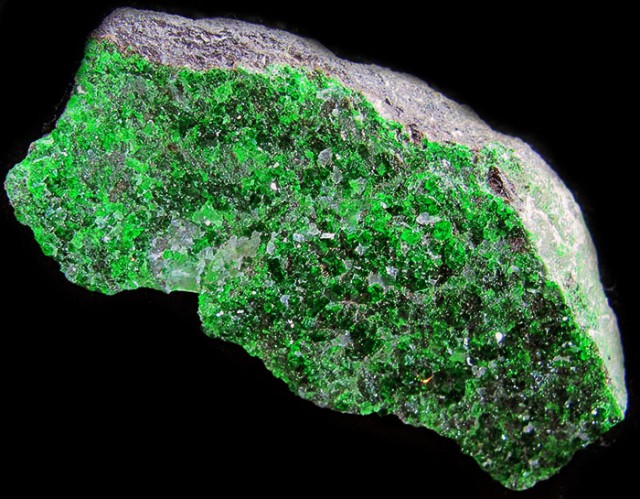 This is a natural specimen

Uvarovite is a chromium bearing garnet group species with the formula: Ca3Cr2(SiO4)3. It was discovered in 1832 by Germain Henri Hess who named it after Count Sergel Semenovitch Uvarov (1765-1855), a Russian  statesman and amateur mineral collector.

It is found associated with chromium ores in Spain, Russia and Quebec in Canada. It also occurs in Finland, Norway and South Africa. 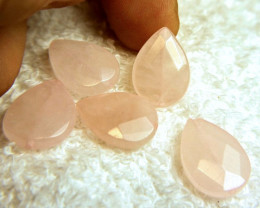 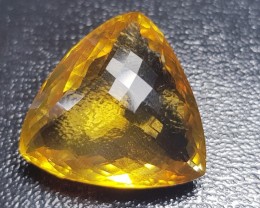 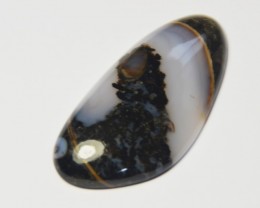 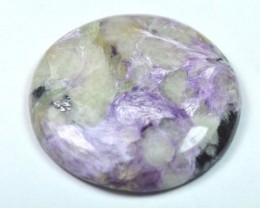 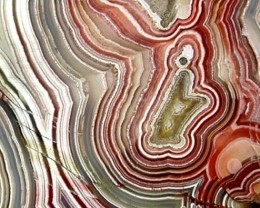 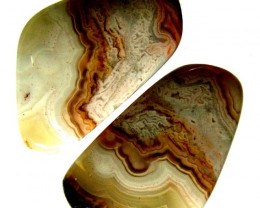 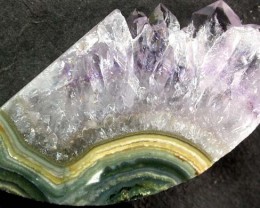 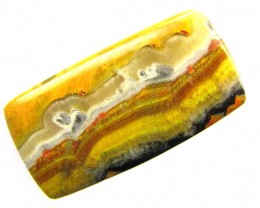 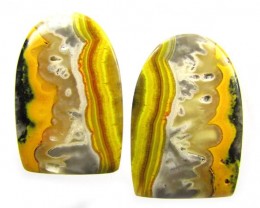 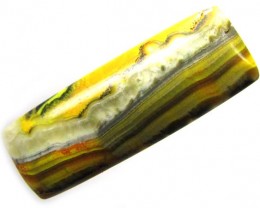 Such a treat this stone is! Beautiful long landscape cut- thanks!