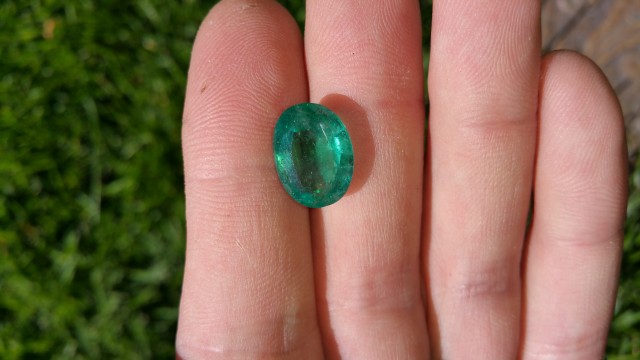 Welcome to our first auction on Gemrock auctions!

This is our very first auction on the internet so we’ve decided to start out with a good one!

This beautiful untreated Zambian emerald has outstanding colour and clairty, and weighs in at an impressive 7cts!

It was recently had an unofficial appraisal by a local appraiser (Calgary, Alberta, Canada) in January who gave it a reasonable retail value of $2300/ct

Important note from seller: Pictures really don’t do justice to the stone. Please bear with us as we figure the whole picture thing out : )

Emeralds are captivating gemstones. They have the most delightful, most exceptional and most brilliant green that can be envisioned: emerald green. Considerations are endured. In top quality, fine emeralds are much more profitable than precious stones.

The name emerald originates from the Greek “smaragdos” by means of the Old French ‘esmeralde’, and truly just signifies ‘green gemstone’. Endless awesome stories have grown up around this brilliant diamond. The Incas and Aztecs of South America, where the best emeralds are still discovered today, viewed the emerald as a blessed gemstone. In any case, most likely the most established known finds were once made close to the Red Sea in Egypt. Having said that, these gemstone mines, effectively abused by Egyptian pharaohs somewhere around 3000 and 1500 B.C. what’s more, later alluded to as ‘Cleopatra’s Mines’, had as of now been depleted when they were rediscovered in the mid nineteenth century.

Emeralds have been held in high regard since antiquated times. Hence, probably the most well known emeralds are to be found in galleries and accumulations. The New York Museum of Natural History, for instance, has a display in which a glass made of unadulterated emerald which had a place with the Emperor Jehangir is appeared beside the ‘Patricia’, one of the biggest Colombian emerald precious stones, which weighs 632 carats. The gathering of the Bank of Bogota incorporates five profitable emerald gems with weights of somewhere around 220 and 1796 carats, and marvelous emeralds additionally frame part of the Iranian National Treasury, decorating, for instance, the diadem of the previous Empress Farah. The Turkish sultans likewise cherished emeralds. In Istanbul’s Topkapi Palace there are displays with things of gems, composing executes and knifes, each sumptuously enhanced with emeralds and different jewels

The exuberant radiance of its shading makes the emerald a one of a kind gemstone!

Thanks and happy bidding! 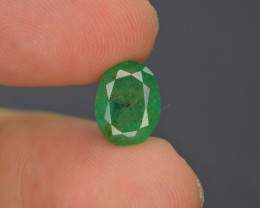 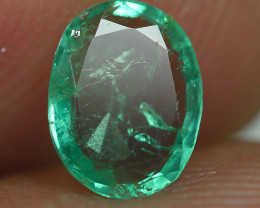 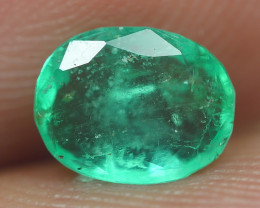 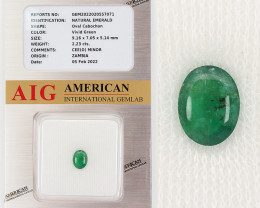 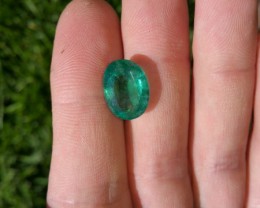 A excellent service experience from sablelion.

A excellent service experience from sablelion. 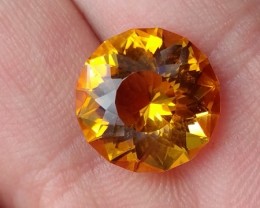 Today it's christmas i have received my beautiful citrine and a extra gift from sablelion. I really appreciate to work with Jeff, a high professional man. A pleasure to deal with him. Bravo 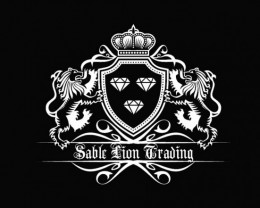 Buyers registered in Canada are subject to a sales tax of 5.00%.