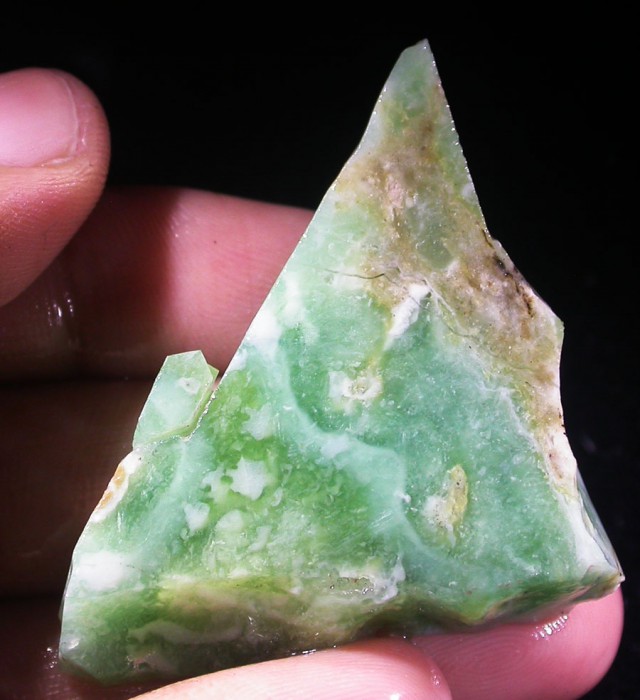 This is a natural untreated stone mined in Turkey.We have taken both sides of the specimen and the stone is wet.

Opalite is an opalized volcanic tuff or ash that may occur with common opal and agate. It may be dendritic. The key distinction between opalite and common opal is that opalite is very hard; specimens of opalite saw or chip with difficulty, whereas opal is commonly glassy and chips easily Opalite may have a wet appearance upon breaking fresh specimens creating the illusion of opal. Because of its hardness, opalite will commonly be found in pronounced outcrops or ridges in localities in the Mojave Desert and other world wide localities, while common opal outcrops form muddy, rolling hills or colored soil (laterites?). Common opal fractures readily into tiny crumbs upon hitting with a rock hammer and opalite does not.

Opalite probably has a hardness of five to six . Opalite appears to decompose into sand, while common opal appears to decompose into a clay or mud (expansive clay). Opalite is associated with deep beds of volcanic ash or welded ash flow tuff, so it may occur with deposits of fossil palm root, palm wood, and bog . Opalite is often associated with moss agate and plume agate. Opalite can be a variety of colors, including white, tan, brown, green, and peach. Opal has a brittle fracture to it, while opalite does not exhibit this property. 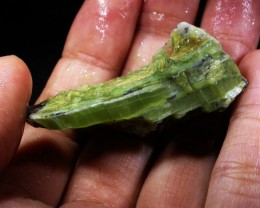 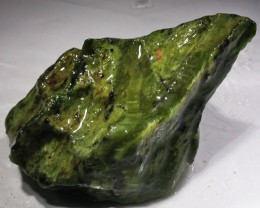 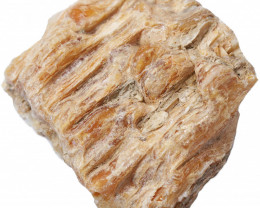 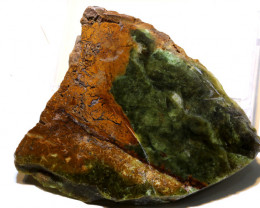 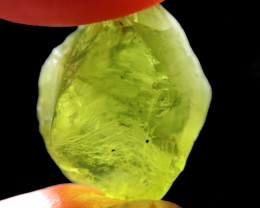 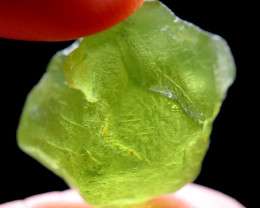 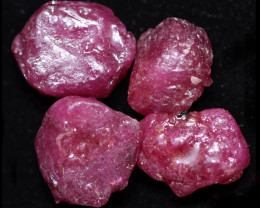 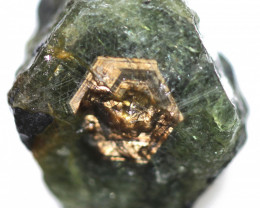 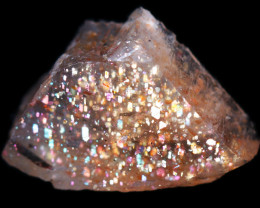 The lattice is in just the right angle for the perfect cut!!! 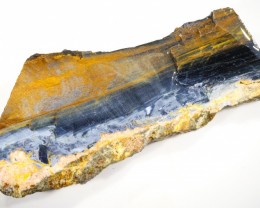