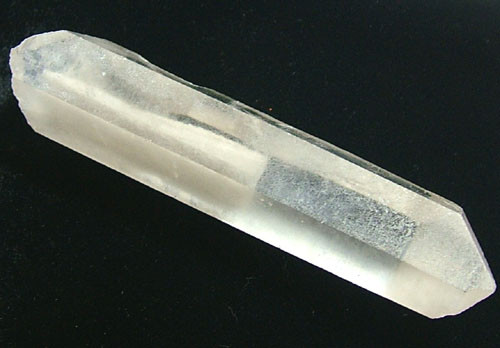 Quartz grows in many environments along with many different minerals. These minerals, as well as watery solutions and gas bubbles, can be enclosed by the growing crystal. Many minerals that would otherwise be chemically altered or dissolved when the local conditions change are protected from aggressive chemical agents when they have been embedded inside quartz crystals. Likewise, fragile minerals that are very soft, crumbly or that occur as fibers or thin needles survive inside. Other partially embedded minerals might get dissolved at a later stage and leave ghostlike hollow forms behind.

There are basically three ways inclusions can “get into the crystal”: 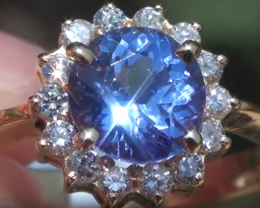 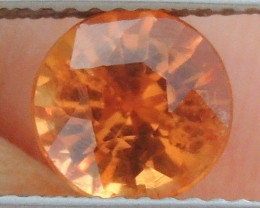 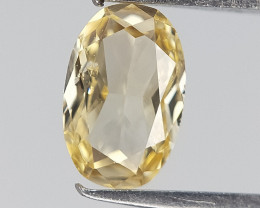 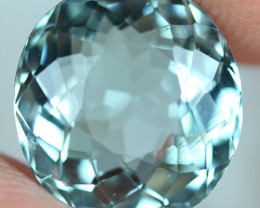 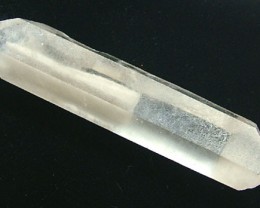 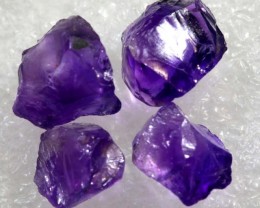 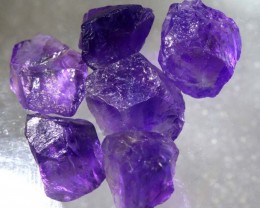 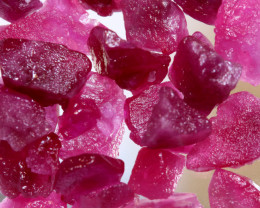 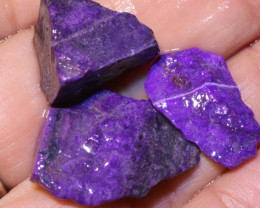 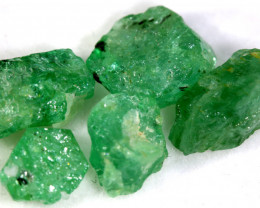 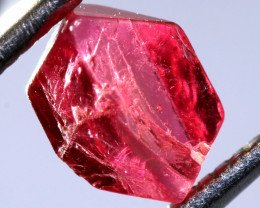