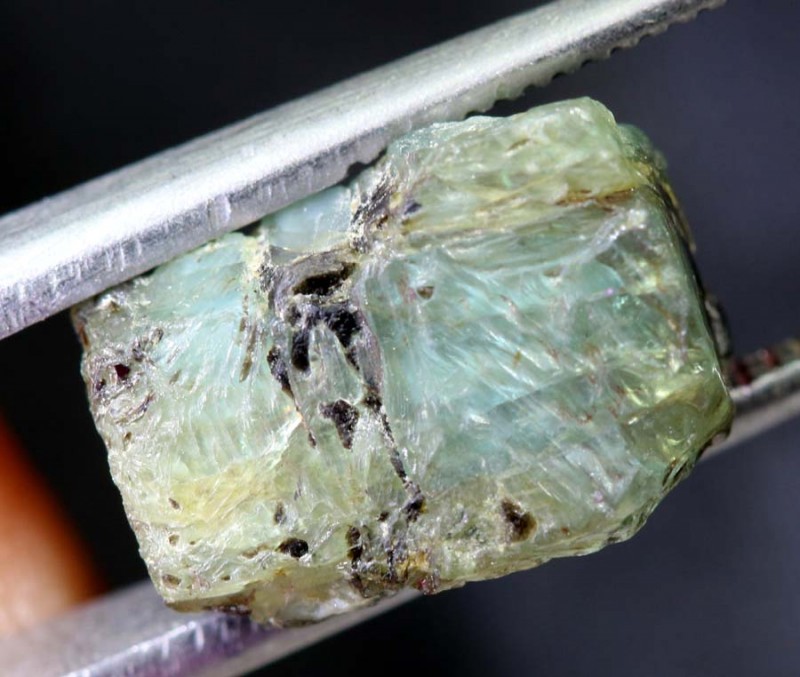 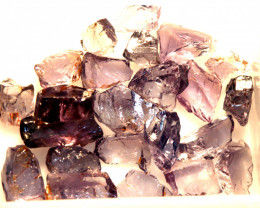 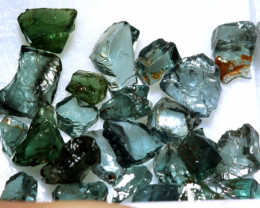 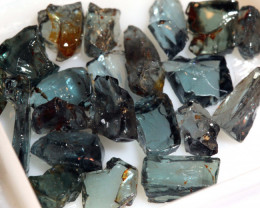 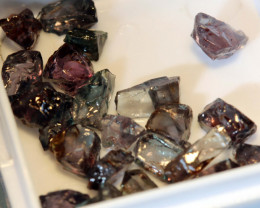 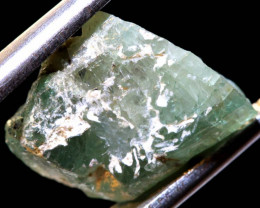 Beautiful stone. Last minute gift for my wife. From AU to Texas in 4 days!! Arrived on my wife's birthday. She LOVES it. Thank you very much. 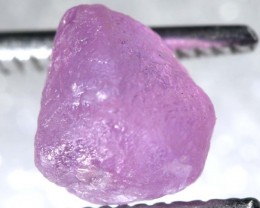 Item shipped extremely quick, received it packaged perfectly. I will not hesitate to do business with this seller again, looking forward to my next purchase with this person! Thank you for a great experience. 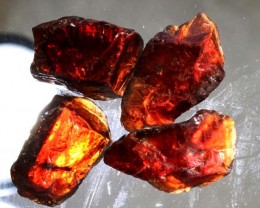 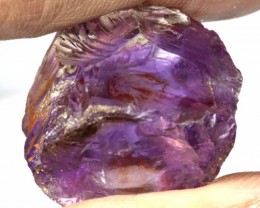 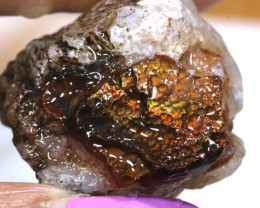 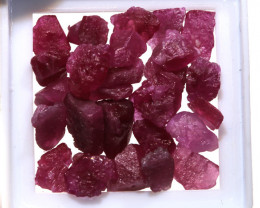