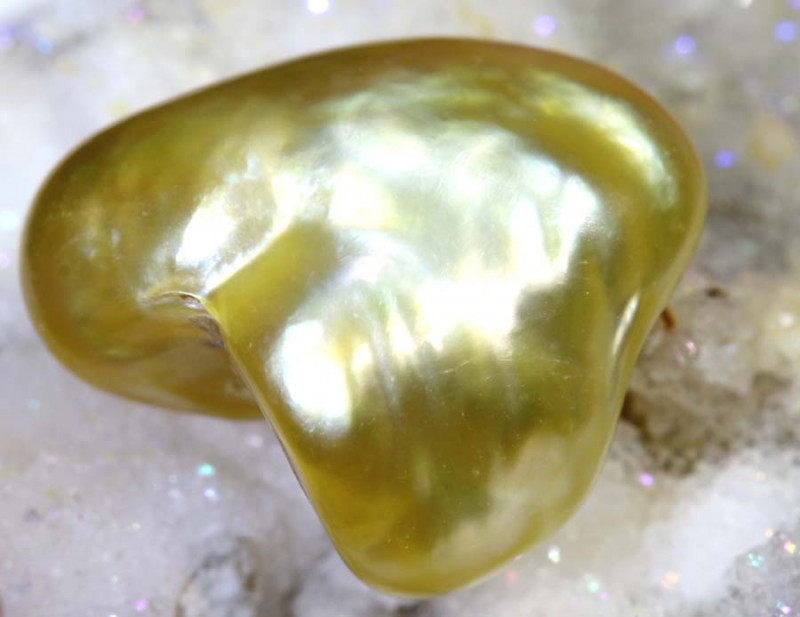 NATURAL PEARL FROM THE SEA

Keshi pearls are small non-nucleated pearls typically formed as by-products of pearl cultivation. A Japanese word also meaning “poppy”. it is used in Japanese for all pearls that grew without a nucleus. Originally, keshi pearls referred to those pearls formed when a bead nucleus was rejected. More recently, keshi has been used to refer to second harvest pearls and even to freshwater non-nucleated pearls. However the later usage referring to freshwater pearls is considered erroneous by many leading gem trade associations. Because they have no nucleus, keshi pearls are composed entirely of nacre. 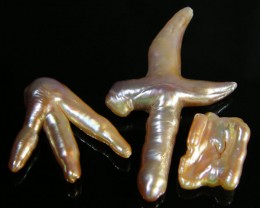 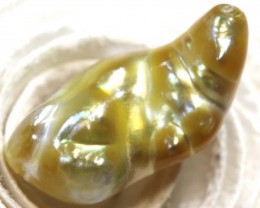 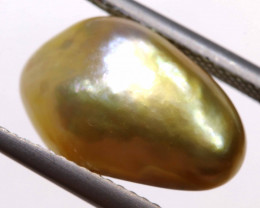 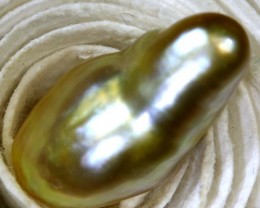 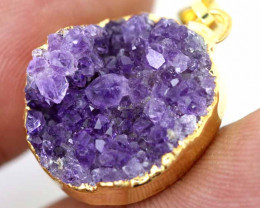 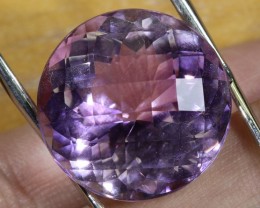 Lovely cuts, the duality of the faceted with the round brilliant back creates a sparkly effect! Nice. Happy New Year! Thank you, Martha 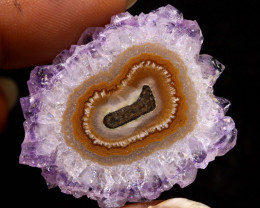 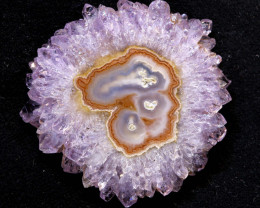 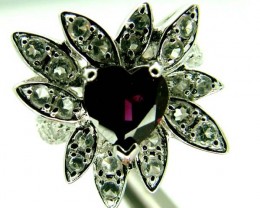 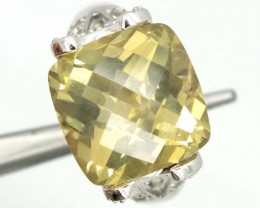