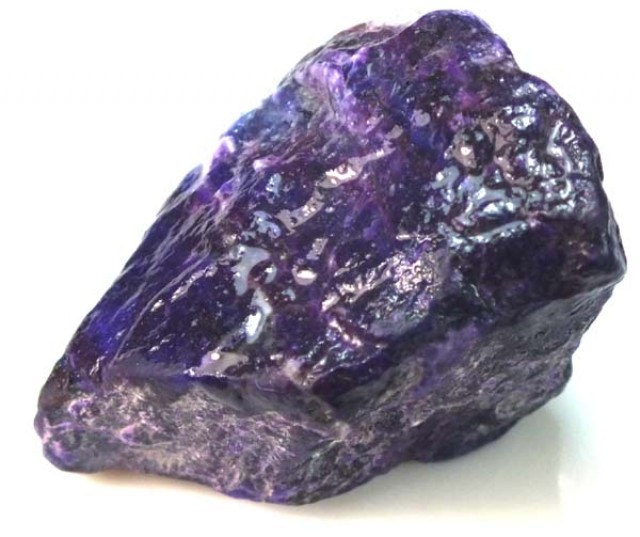 Sugulite is a silicate that is colored purple by its lithium and manganese content. It is translucent to opaque, but the translucent sugulite is very rare and expensive. Sugulite was named for the man who discovered it, Ken-ichi Sugi, in 1944 on Iwagi Island, Shikoku, Japan. It has also been found at Mont Saint-Hilaire, Quebec, Canada and most importantly, South Africa. 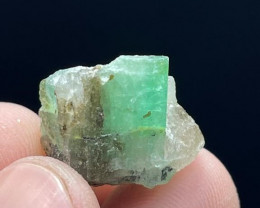 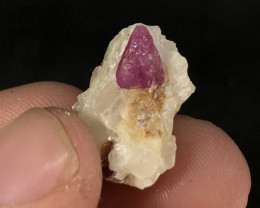 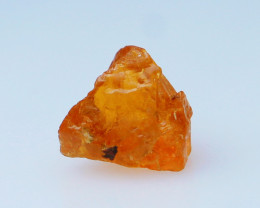 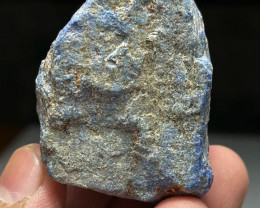 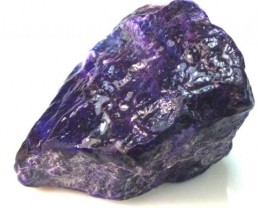 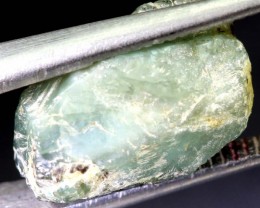 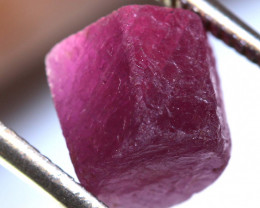 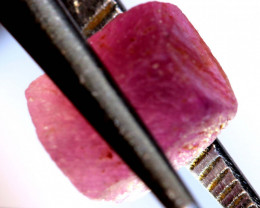 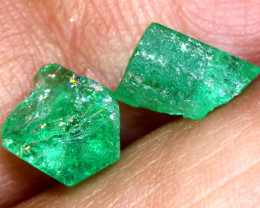 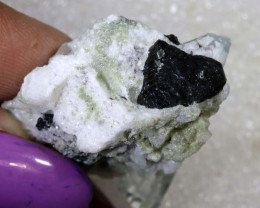 22nd Aug
positive
69.10CTS TOURMALINE BLACK NATURAL ROUGH RG-2664-RAREGEMS
You have not bid on this auction.
You are winning!
You are not winning!