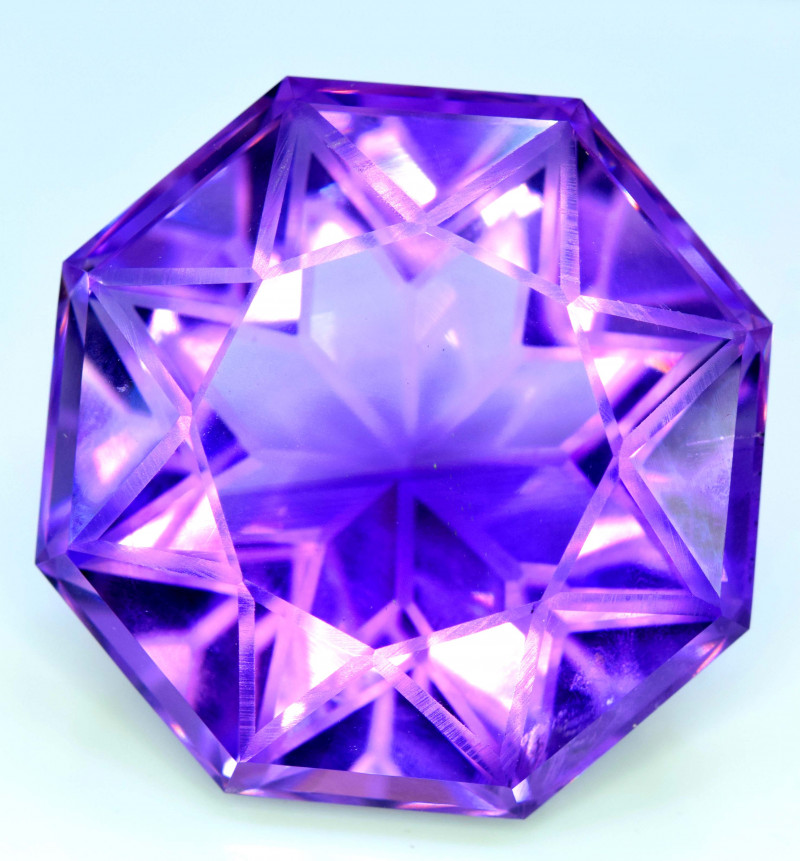 Amethyst is a violet variety of quartz. 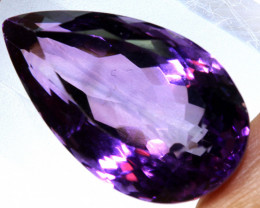 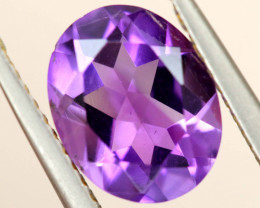 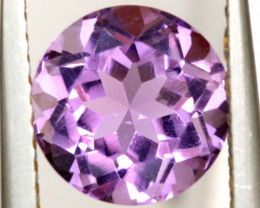 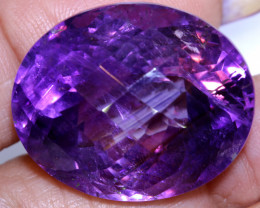 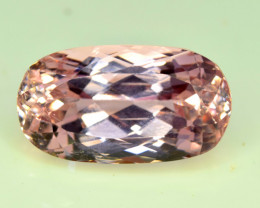 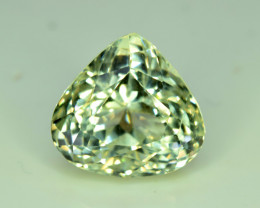 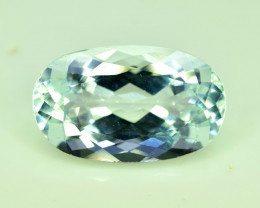 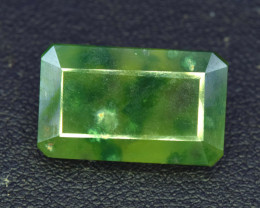 Beautiful item! Even prettier in person. 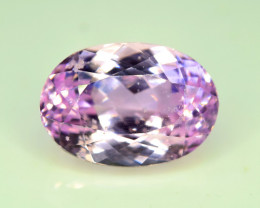 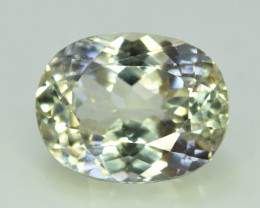 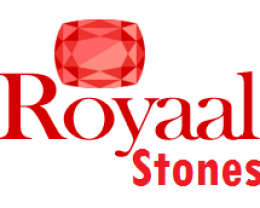