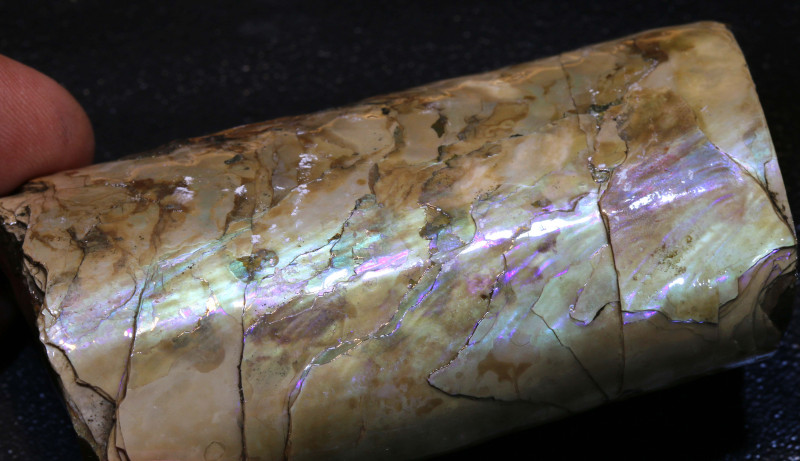 Baculites ("walking stick rock") is an extinct genus of cephalopods with a nearly straight shell, included in the heteromorph ammonites. The genus, which lived worldwide throughout most of the Late Cretaceous, was named by Lamarck in 1799.

he adult shell of Baculites is generally straight and may be either smooth or with sinuous striae or ribbing that typically slant dorso-ventrally forward. The aperture likewise slopes to the front and has a sinuous margin. The venter is narrowly rounded to acute while the dorsum is more broad. The juvenile shell, found at the apex, is coiled in one or two whorls and described as minute, about 1 centimeter (0.39 in) in diameter. Adult Baculites ranged in size from about 7 centimeters (2.8 in) (Baculites larsoni) up to 2 metres (6.6 ft) in length. 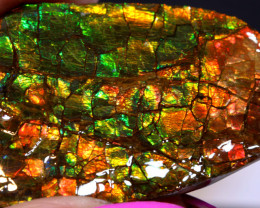 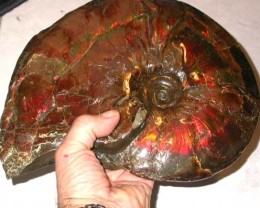 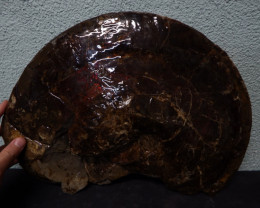 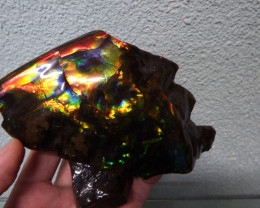 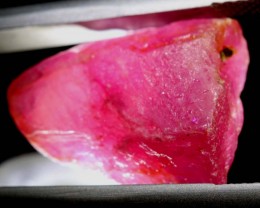 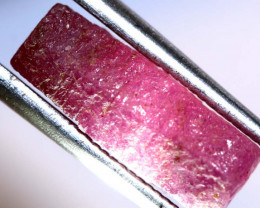 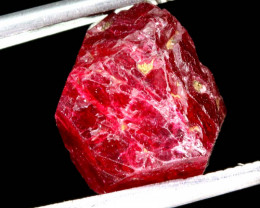 Slow shipping. When I got the stone, put under microscope, I see many fractures and inclusions. The stone is essentially fractured into thirds, so I might get a single 2ct usable faceted stone from the center. Color shift from pink to red. Bad stone. 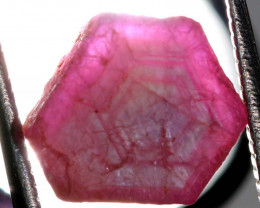 It's bigger than what I was expecting from the picture, very nice. 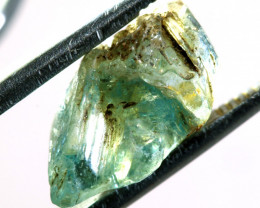 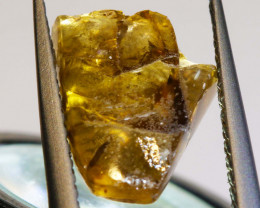