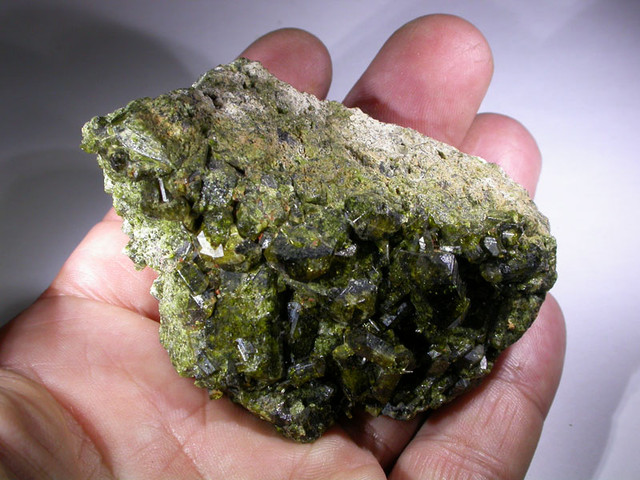 The epidote is olive/ green in bladed to tabular crystals..Mined in Peru.

Epidote is a structurally complex mineral having both single silicate tetrahedrons, SiO4, and double silicate tetrahedrons, Si2O7. The formula of epidote could be expressed in a such a way so as to reflect this organization; Ca2(Al, Fe)Al2O(SiO4)(Si2O7)(OH). The two aluminums represent the parallel chains of AlO6 and AlO4(OH)2 octahedra that are the heart of the epidote structure. The silicate groups and extra ions connect the chains together. Since the chains are parallel, the crystals tend to be prismatic. The chains are arranged in parallel planes and the perfect cleavage breaks the bonds between these planes. Epidote, while not general known for exceptional crystals can produce some magnificent specimens. Its unique green color which is often described as "pistachio", is quite striking in well colored specimens 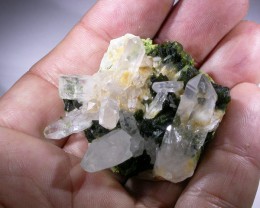 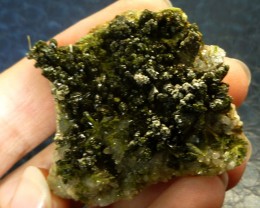 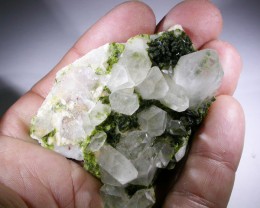 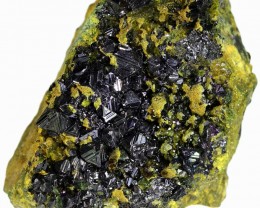 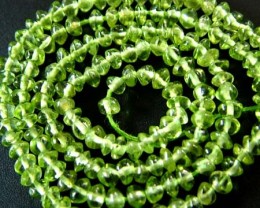 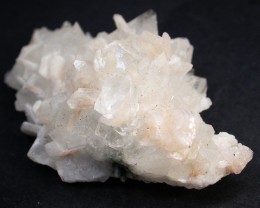 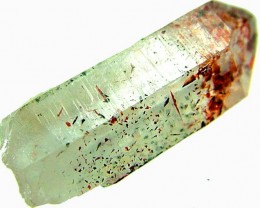 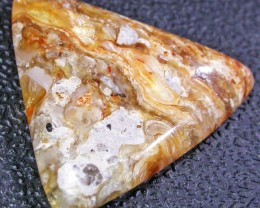 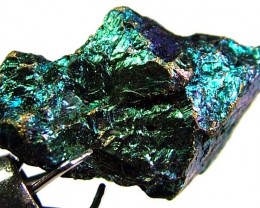 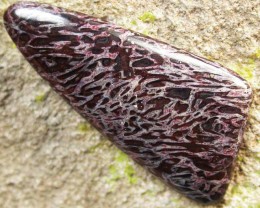