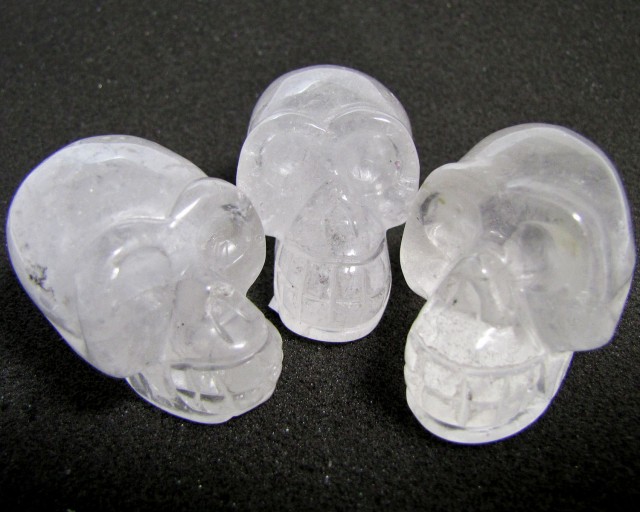 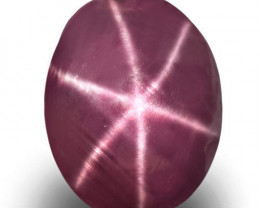 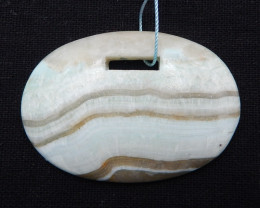 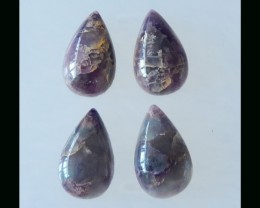 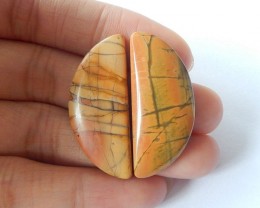 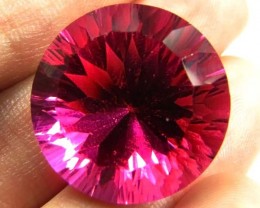 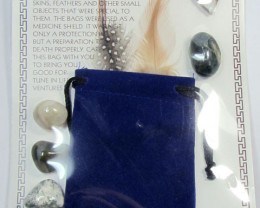 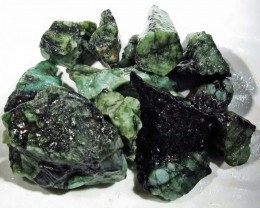 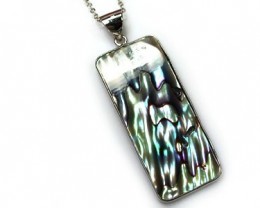 Both sides of this pendant are beautiful - lucky me! 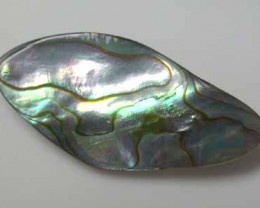 What a beautiful pendant this is going to make - it is equally lovely, but different, on both sides! 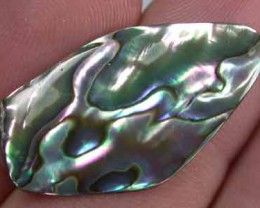 A beautiful shell that will make a great summer pendant!