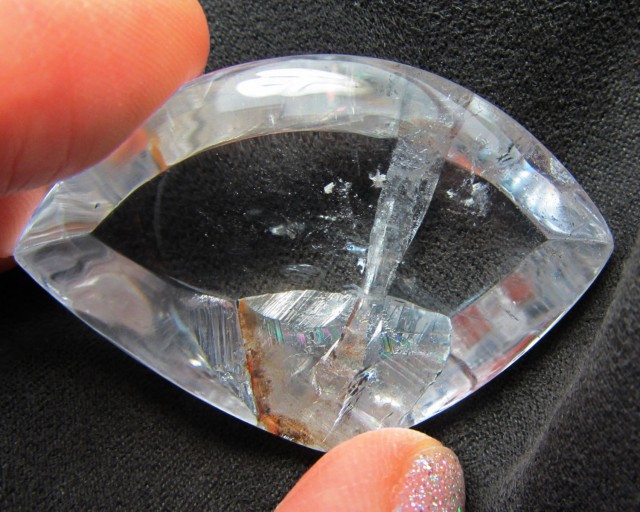 WITH ONE CRYSTAL FORMED INSIDE THIS QUARTZ 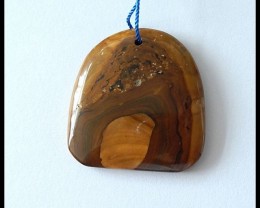 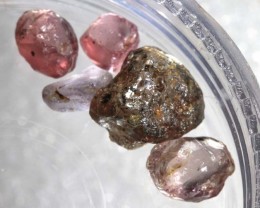 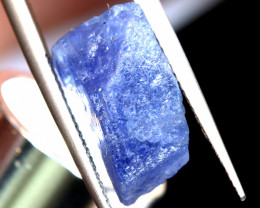 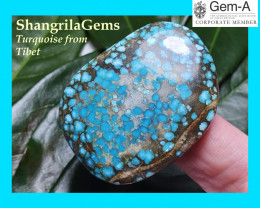 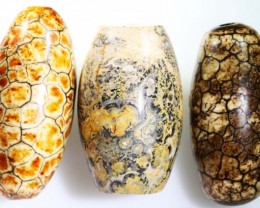 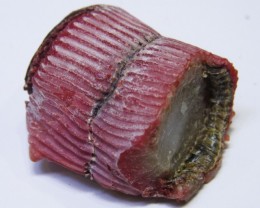 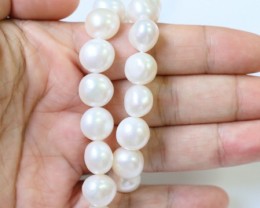 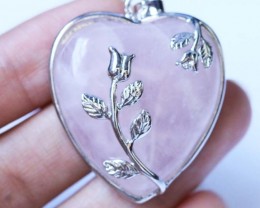 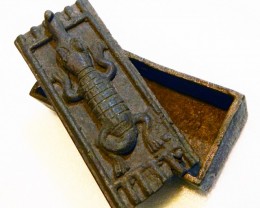 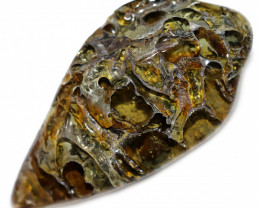