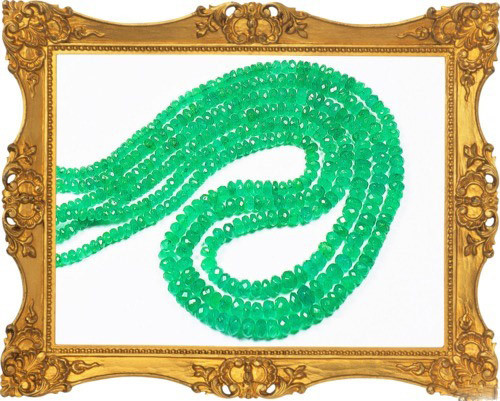 Colombian Emerald natural and organic. Simply sensational.  With the best Emerald in the world ...rich green with a hint of blue.

These beads are certified as untreated and the inclusions in the gems are 'three phase inclusions' - which clearly indicates that they originate from Colombia.

Faceted to perfection by our loyal and conscientious lapidaries - we are so proud of these.  We will include a photocopy of the certificate with a purchase, as the test was carried out for a parcel of several lines of the gems we got cut. the test indicates these have been treated with colorless oil only - which you would expect all Emerald beads of this quality to be treated with - in fact many labs will not even call colorless oil treatment a treatment at all - but the lab we use is fastidious and 100% thorough in their evaluation of treatments.

Please see our article on Emeralds in the 'articles' section of this site.  It is called 'Emerald Gemstone Information.'

Emerald is a variety of the mineral beryl and it is colored green by trace amounts of chromium and sometimes vanadium. Beryl has a hardness of 7.5–8. Emeralds are beryllium-aluminium-silicates. Most emeralds are highly included, so their toughness is classified as generally brittle and poor. The best Emerald possesses both a pure verdant green hue with few modifiers and a high degree of transparency. Emerald is regarded as the traditional birthstone for May, as well as the traditional gemstone for the astrological signs of Taurus, Cancer and sometimes Gemini.

Emeralds are among the oldest gemstones known.  They were already growing 2600 million years ago. The elements chromium and vanadium which are responsible for the Emerald’s color are concentrated in quite different parts of the Earth's crust to beryllium – a main element of Emerald; due to intensive tectonic processes these elements found each other and crystallised out to make Emeralds. The tensions of the geological processes produced many flaws in the gems, also while the crystals were still growing, some of them had the chance to 'heal', so jagged three-phase inclusions in Colombian emeralds were formed which are cavities filled with fluid, which often also contain a small bubble of gas and some tiny crystals.  Colombian Emeralds have the highest content of Chromium and the most inclusions in the gemstone. 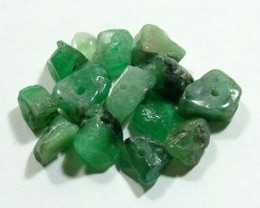 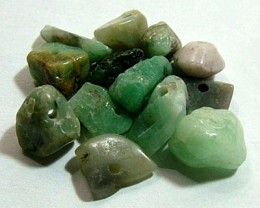 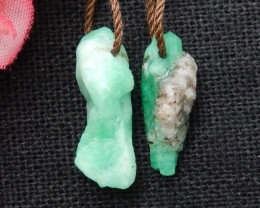 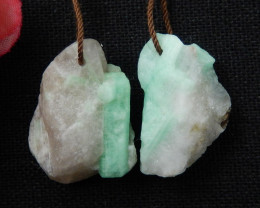 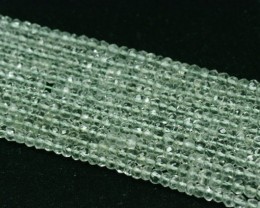 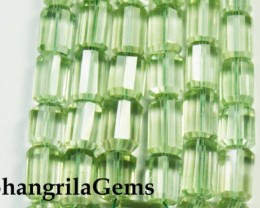 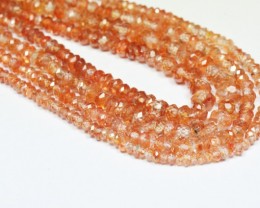 These are precisely the peach color I wanted. Lovely beads!