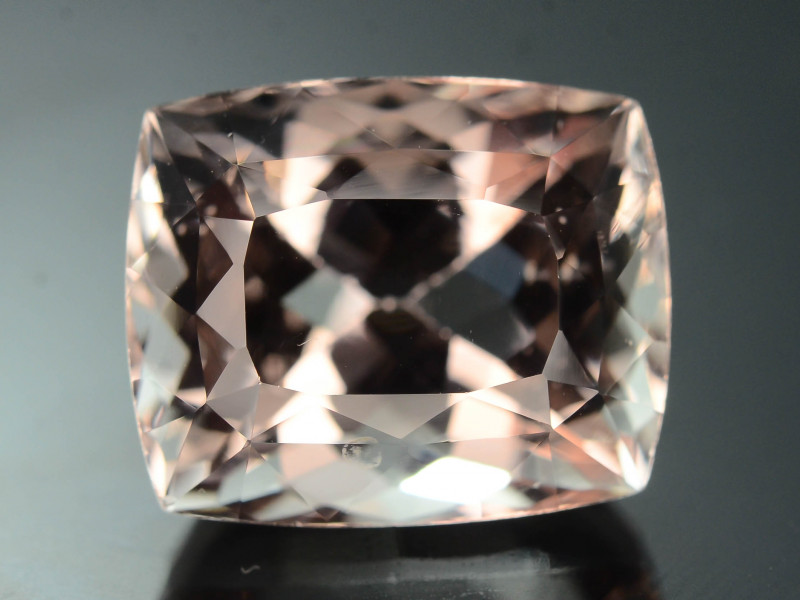 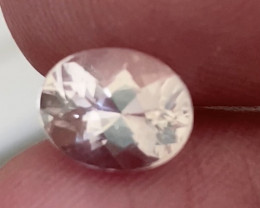 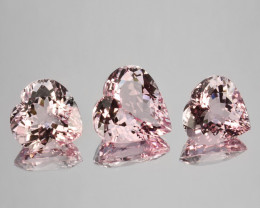 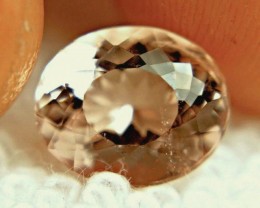 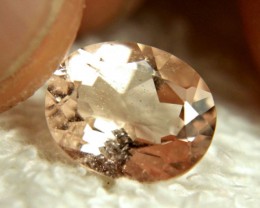 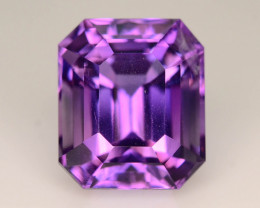 Great color, small inclusion in one of its corner. 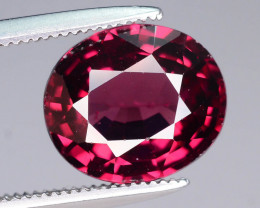 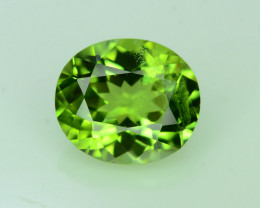 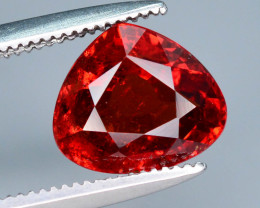 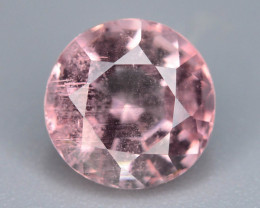 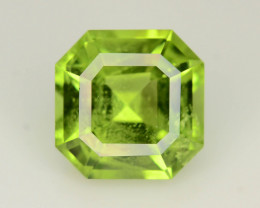 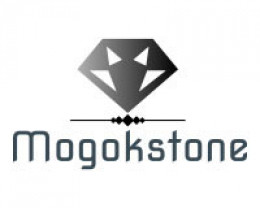