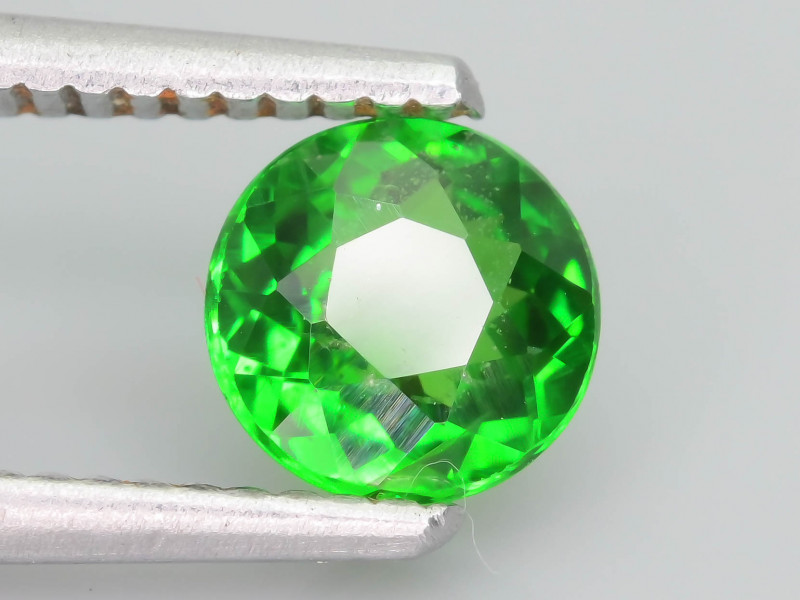 It is named after Kenya’s Tsavo National Park, one of world’s largest game reserves. Today it is mined in southeastern Kenya and Tanzania, in the vicinity of Mount Kilimanjaro, which is Africa’s highest mountain at 19,341ft above sea level.

Eye-clean Tsavorite’s with good color are rare in sizes above 2cts.

Tsavorite is a Green Grossular Garnet and is colored by the trace elements Vanadium and Chromium. The gems actually turn pink to pinkish-red under the Chelsea filter!

Garnets are part of a large family of silicate minerals that have similar physical properties but vary in chemical composition.

Grossular Garnets have one of the widest color ranges of any species of Garnet, from near-colorless to yellows, oranges, greens and browns.

Garnet is the birthstone for January and comes in almost all colors of the spectrum including the rare color-change.

Lots of choice for January birthdays! 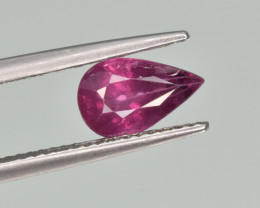 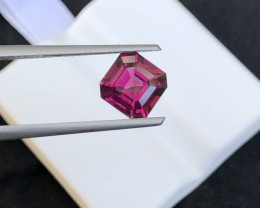 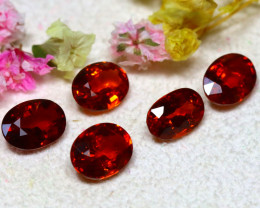 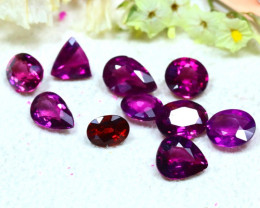 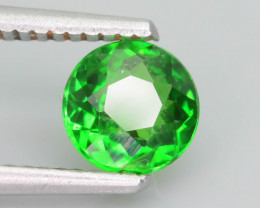 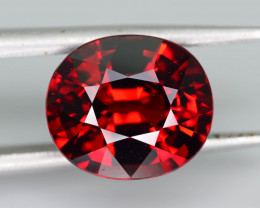 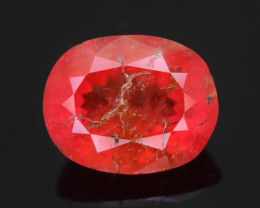 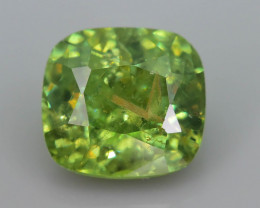 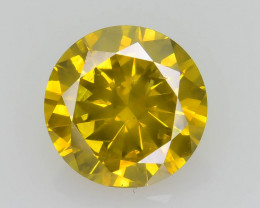 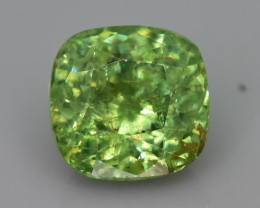 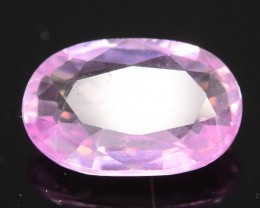 22nd Dec 2021
positive
1.18 ct Pink Kashmir Sapphire SKU.4
You have not bid on this auction.
You are winning!
You are not winning! 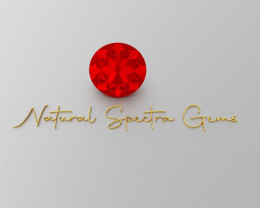