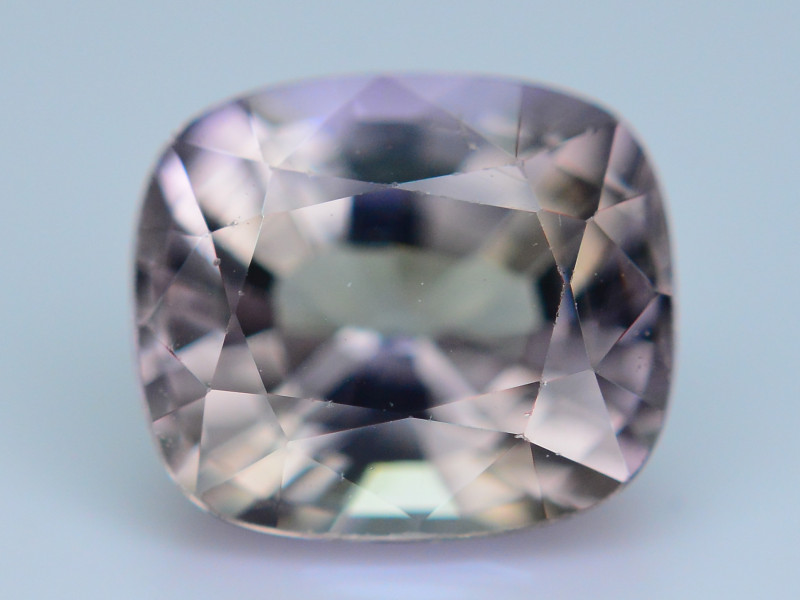 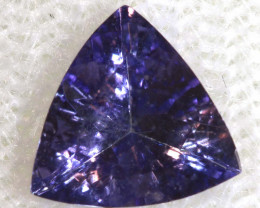 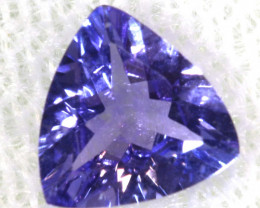 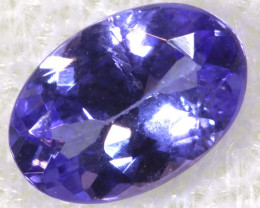 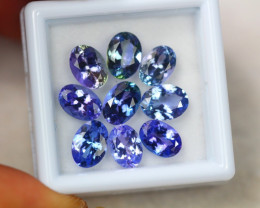 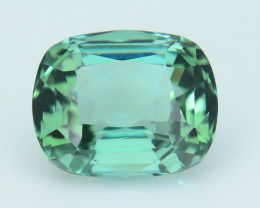 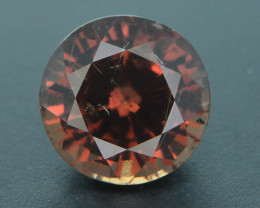 WOW, this is a stunning gemstone! I am so glad to have the opportunity to get these garnets and such a great value. Shipper is fast and great to work with. 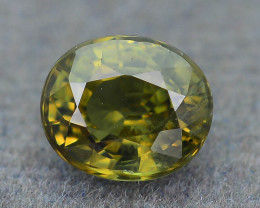 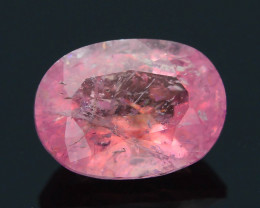 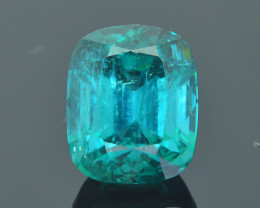 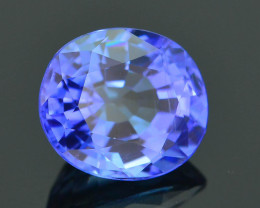 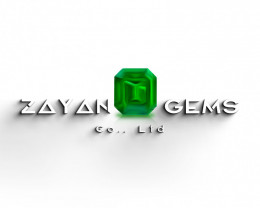