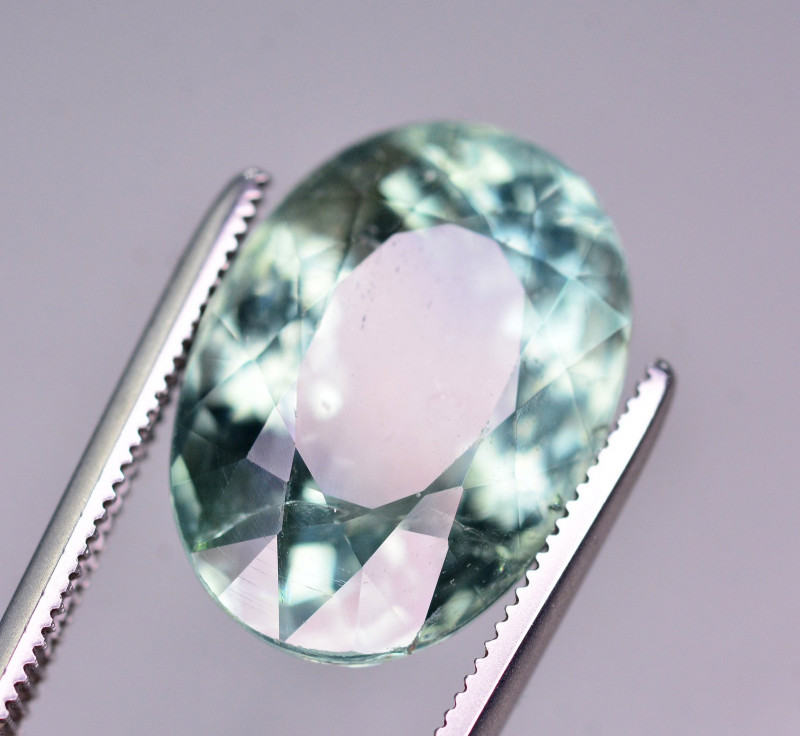 In 1989, Brazilian miners discovered a unique and brightly colored variety of tourmaline in the state of Paraiba. The new type of tourmaline, which soon became known as Paraiba tourmaline, came in unusually vivid blues and greens. The gemstone world was captivated from the very beginning by the beauty and neon glow of the Paraiba tourmaline’s. In no time at all they achieved great popularity, and today they are among the most sought-after and most expensive gemstones in the world. Prices for loose Paraiba tourmaline gems continue to climb, and have already reached a level which, earlier on, would not have seemed realistic for a tourmaline.

Within a very short time, the market absorbed the modest supply of Paraiba tourmaline from Brazil, but similar material was later found in Mozambique.  The paraiba colors were often described as “neon” since they appeared to glow.  It was determined that the element copper was important in the coloration of the stone, resulting in the description of this variety as Cuprian or copper-bearing.

A recent African discovery from Mozambique has produced beautiful tourmaline colored by copper.

Paraiba Tourmaline gemstones from Mozambique is often less included and found in larger sizes than the Brazilian variety. 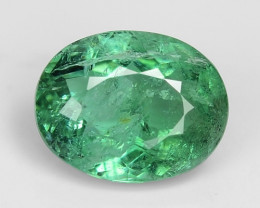 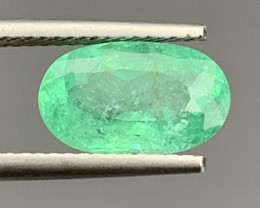 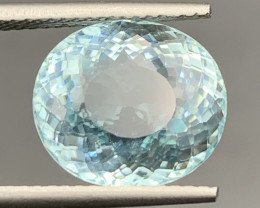 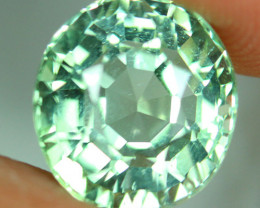 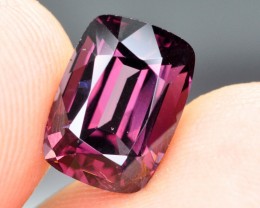 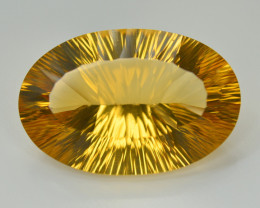 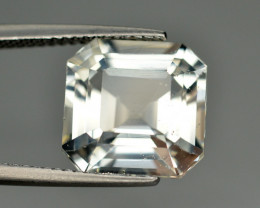 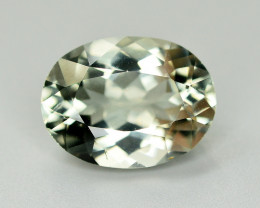 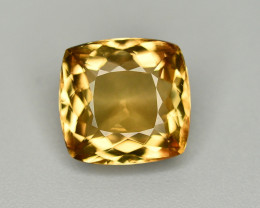 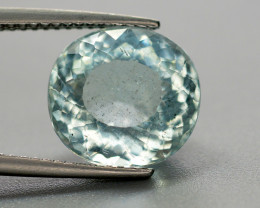