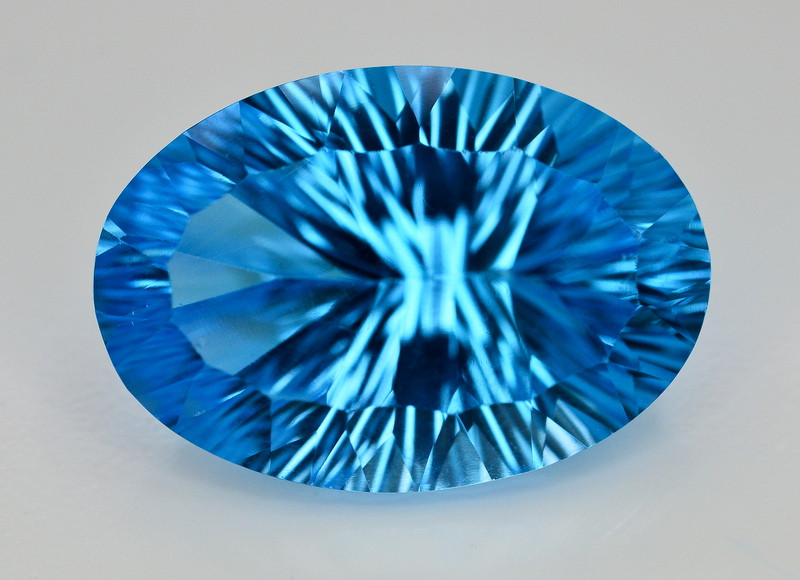 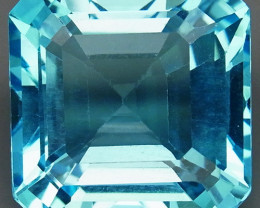 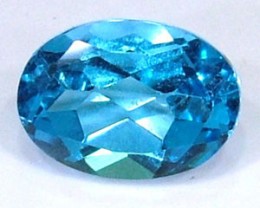 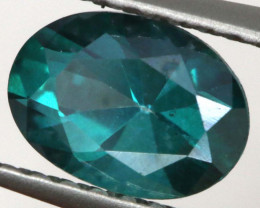 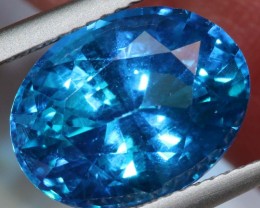 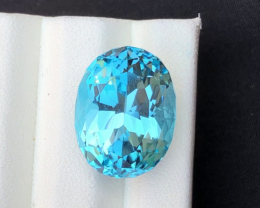 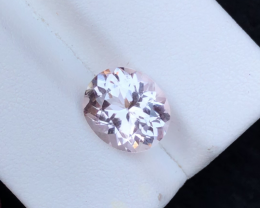 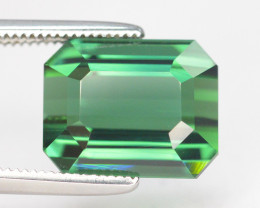 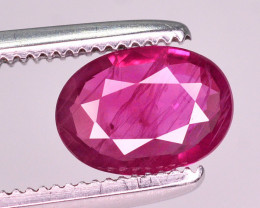 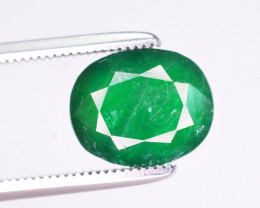 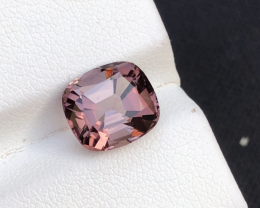 Thanks you its how the foto beautiful Regards