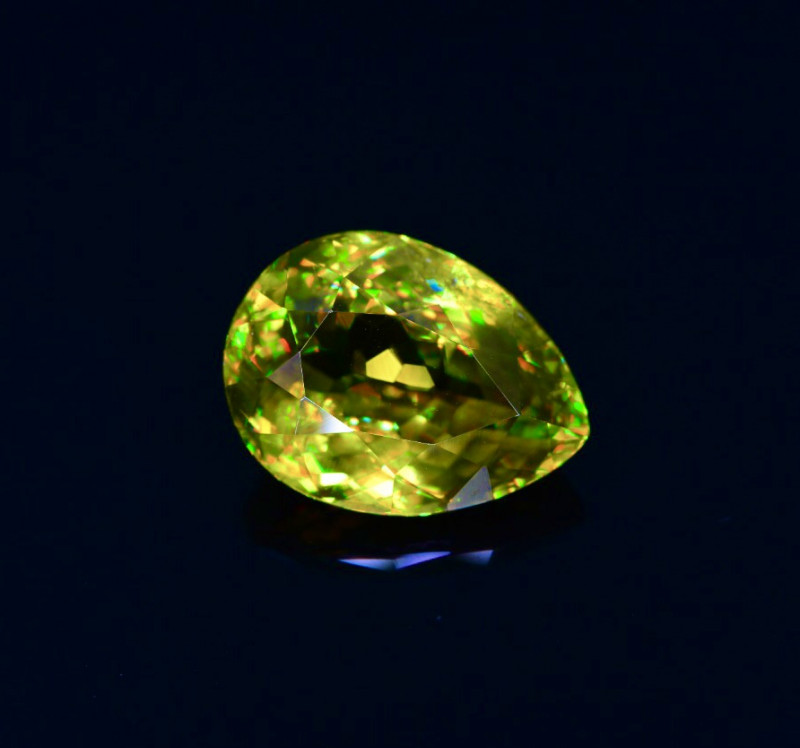 Sphene is a very rare brilliant yellowish-green, green, orange or brown gemstone with a high luster, also known as "titanite" due to its titanium content. The name "sphene" comes from the Greek word, "sphen", meaning "wedge", which alludes to the formation of its crystals. Due to its high dispersion, when brilliant-cut, sphene can exhibit a fire similar to that of diamond.

Sphene has been known since 1787 and was named according to its titanium content in 1795 by Martin Klaproth. In 1801, it was given the name "sphene" by French mineralogist, Rene Just Hauy. In 1982, the International Mineralogical Association Commission on New Minerals and Mineral Names (CNMMN) decided to use the name "titanite" rather than "sphene". However, both "sphene" and "titanite" continue to be recognized in mineralogy circles, and sphene is the most frequently used gemology term. 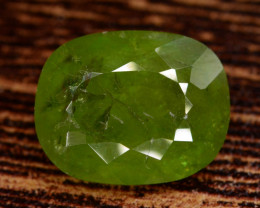 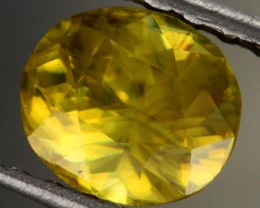 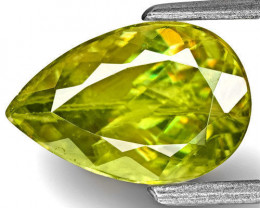 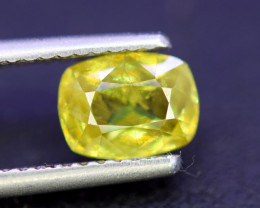 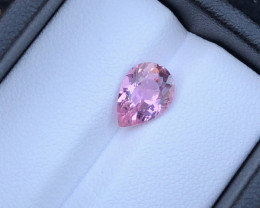 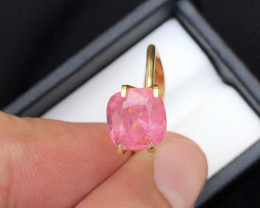 Lovely color and cut. Thank you. 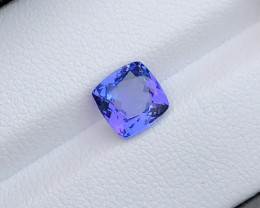 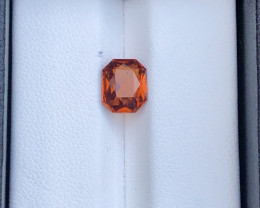 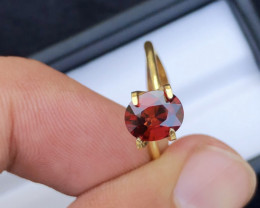 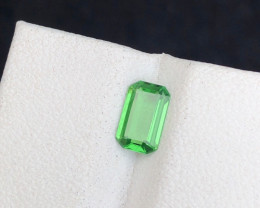 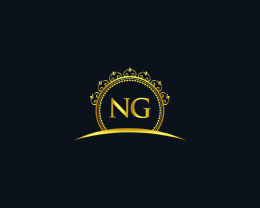