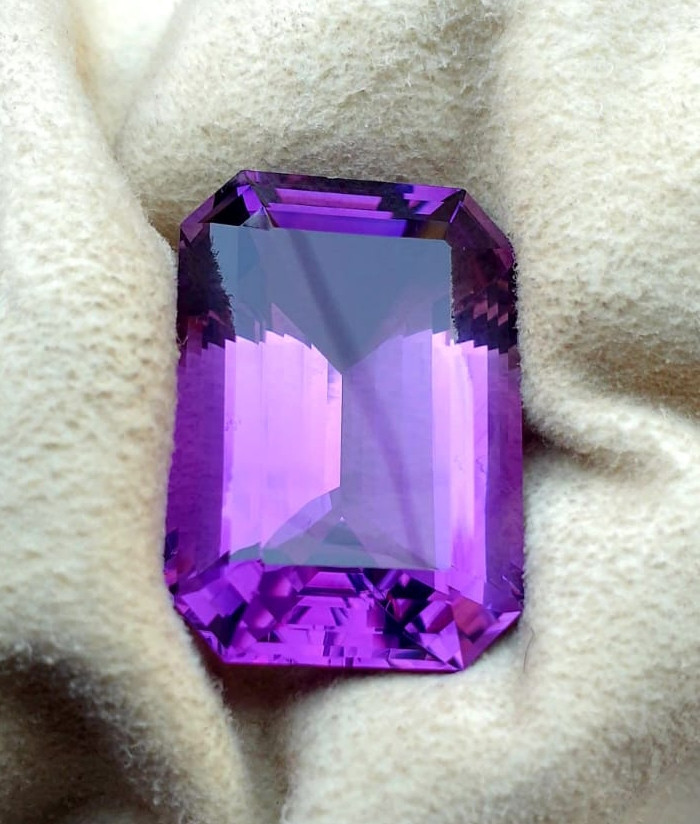 Shipping: For special requests such as express delivery please contact me. For lost stones

the seller is not liable, therefore an additional insurance is recommended.

For the shipping I usually use: Austrian Post, FedEx or DPD. Unfortunately from Austria only DHL 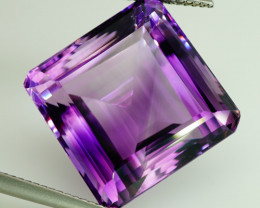 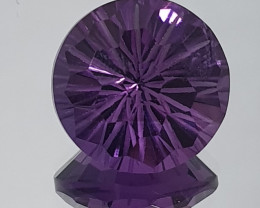 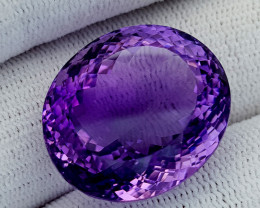 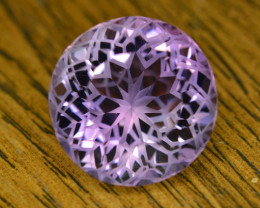 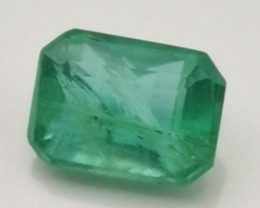 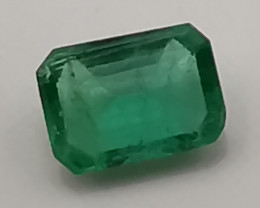 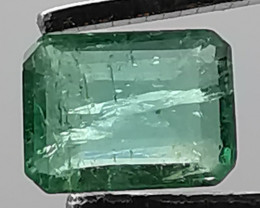 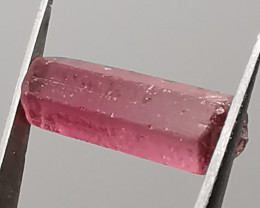 24th May
positive
Tourmaline, 2.97ct, perfect stone to make something out of it!!

Beautiful stone! Excellent quality and great service. Thank you for your time and consideration and effort! 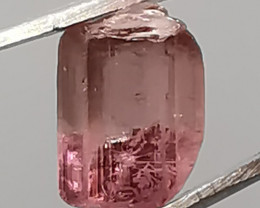 24th May
positive
Tourmaline, 3.02ct, rough stone from Brazil, perfect to sape it !

Decent stone quality. Shipping was a little slow but not because of the seller. I will continue to do business with this seller. IHR them!