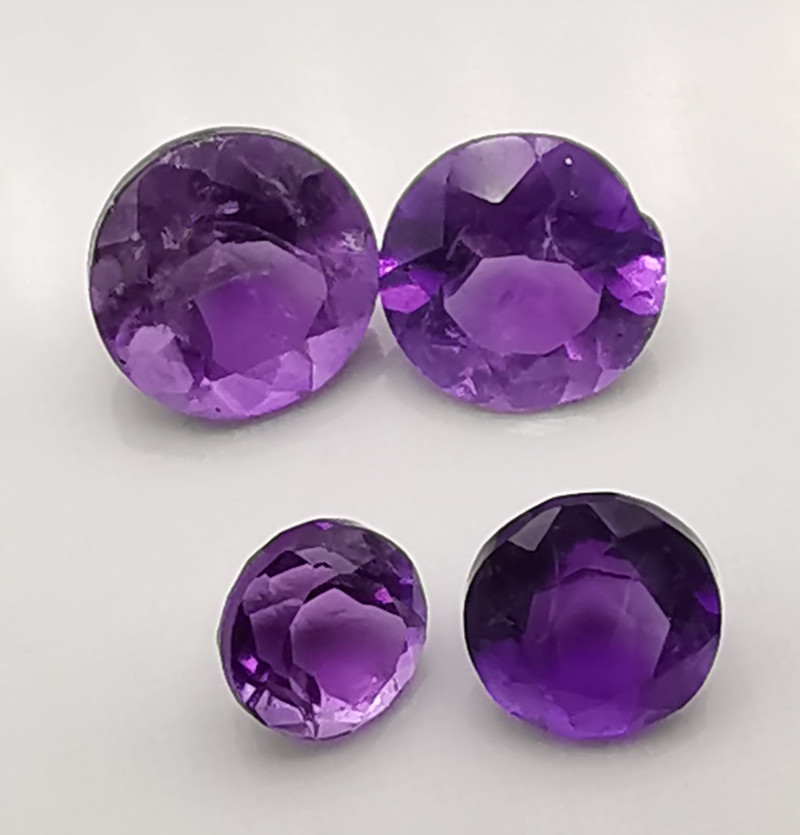 Shipping: For special requests such as express delivery please contact me. For lost stones the seller is not liable, therefore an additional insurance is recommended. Right of return within two weeks after receiving the shipment. Payment via PayPal, Credit Card, or Bank transfer is possible. For the shipping I generally prefer: Austrian Post or FedEx. Unfortunately from Austria only DHL "express" is possible. 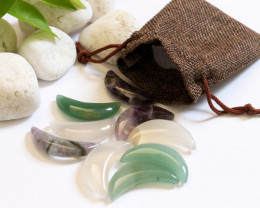 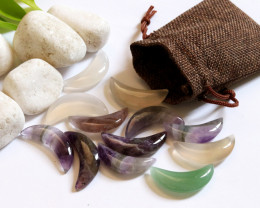 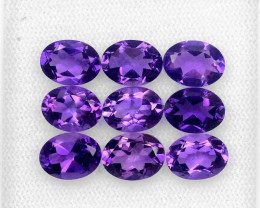 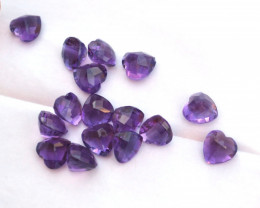 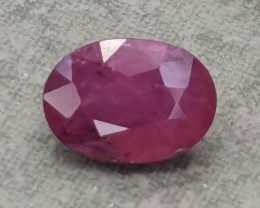 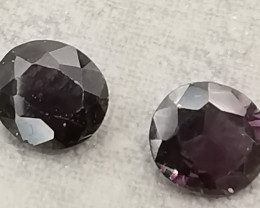 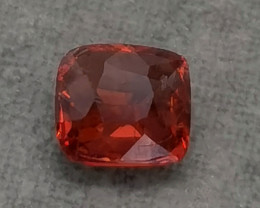 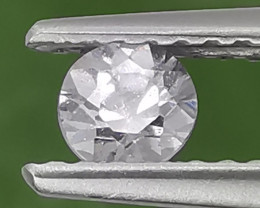 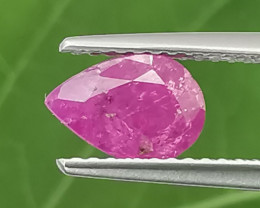 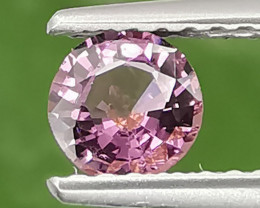 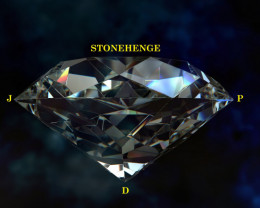