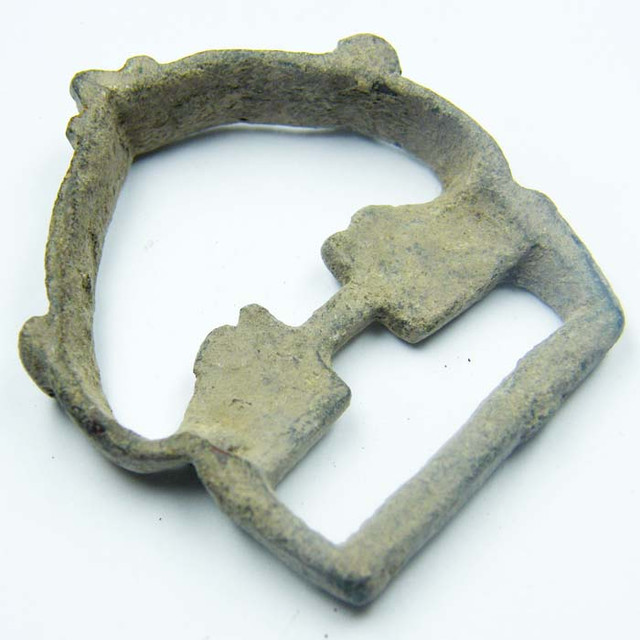 THIS ARTIFACT,A BRONZE BUCKLE   IS GENUINE AND HAS CERTIFICTAE OF AUTHENTICITY 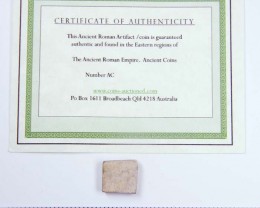 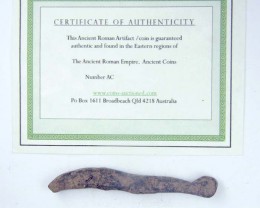 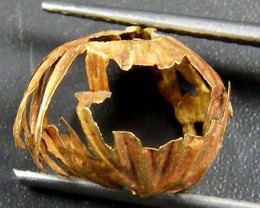 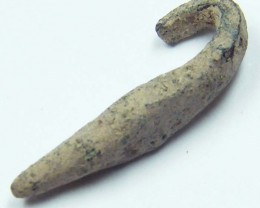 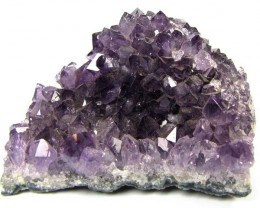 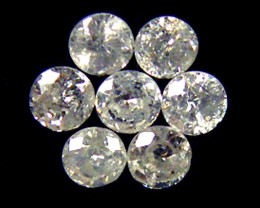 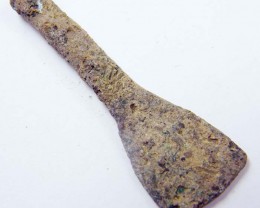 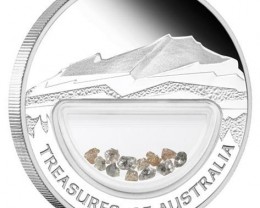 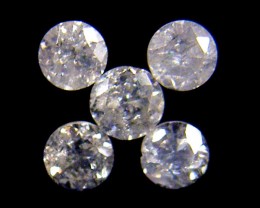 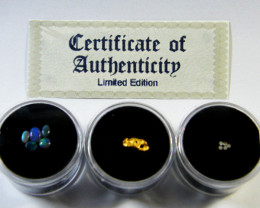