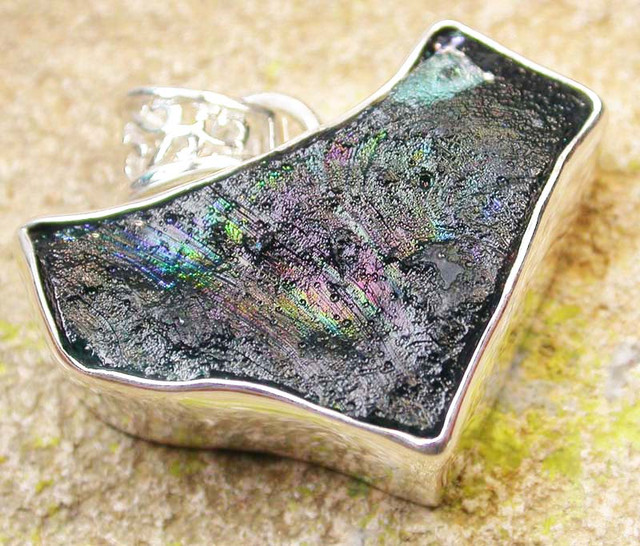 This is a stunning glass necklace which is between 700 to 3000 years old.Thousands of years ago, the Romans came to Afghanistan to trade glass and teach the art of glass making. Buried for centuries, the discarded chunks had been thrown into a pit for recycling, a common practice in ancient times, but instead were forgotten.It was just recently re found.Silver bail ready to wear.

COLOUR-where does it come from.?

The brillant colours come from a chemical reaction from the glass when left in the soil for ions.We have a similar result in the opal fields in Lightning ridge Austrlia as when a bottle is left for years there are some faint opal like colours appear-but it is nothing compared to the brillant colours from this ancient glass.The sands used to manufacture ancient glass contained manganese and iron ore impurities which over centuries gives unique colours to the glass when left in the ground. The sands also contained sulphurs and glass blowers added minerals to colour enhance these glass vessels.They added red by mixing copper, and lead 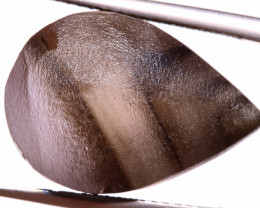 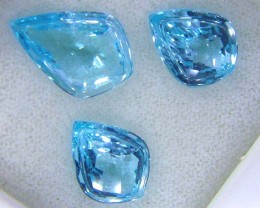 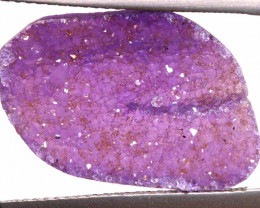 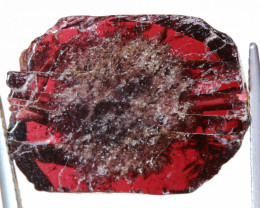 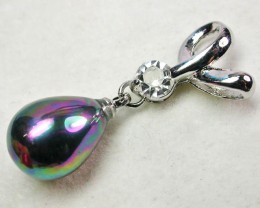 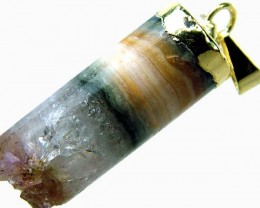 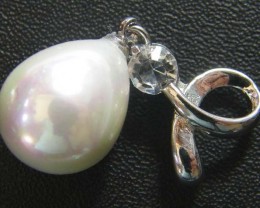 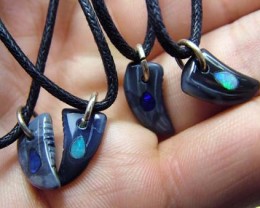 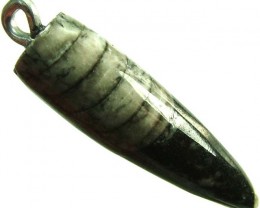 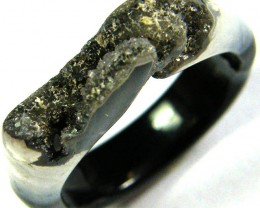