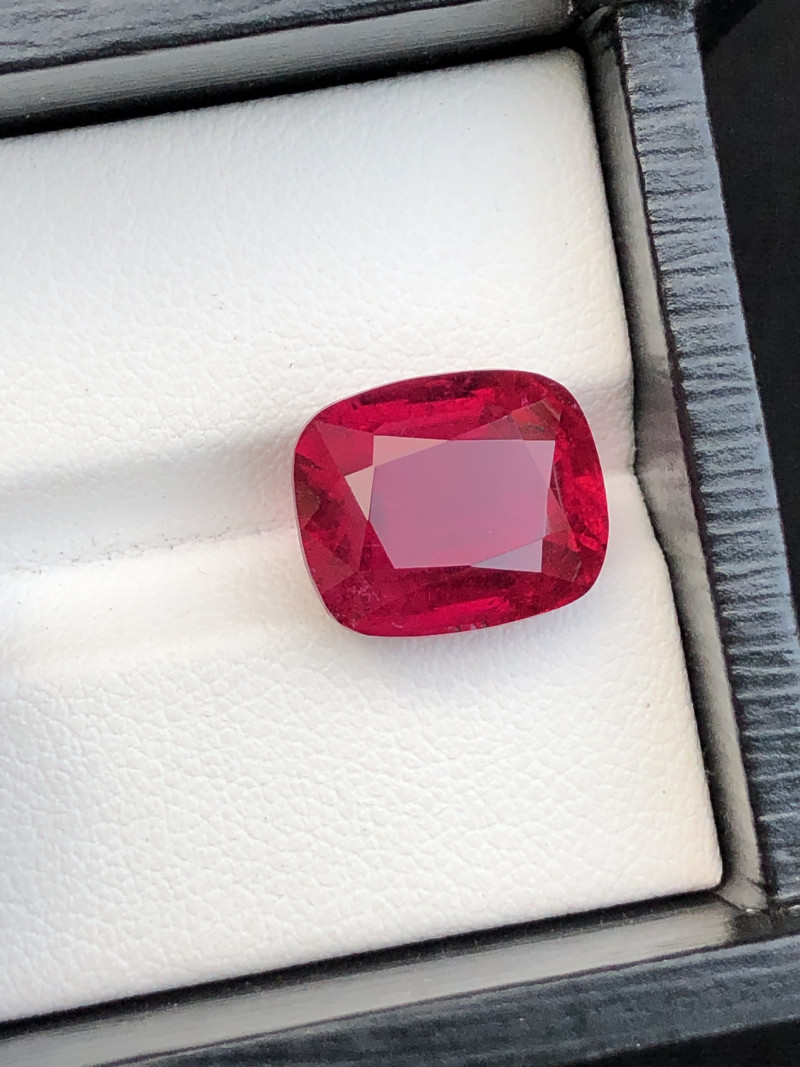 Tourmaline is the alternate Birthstone for October, along with the Opal. The stone was first discovered by Dutch traders off the West Coast of Italy, in the late 1600's or early 1700s. The name tourmaline comes from the Sinhalese term “turmali,” which was the name given to all colored crystals on the island of Sri Lanka at that time.Tourmaline is the most colorful of all gemstones. It occurs in all colors, but pink, red, green, blue and multicolored are its most well-known
gem colors. Scientifically, tourmaline is not a single mineral, but a group of minerals related in their physical and chemical properties. The mineral Elbaite is the member of the Tourmaline group that is responsible for almost all the gem varieties. Three other members of the group - Schorl, Dravite and Liddicoatite, are seldom used as gemstonesThough Elbaite occurs in all color forms, the term Elbaite in the gemstone trade is sometimes used to describe the green form of Tourmaline. 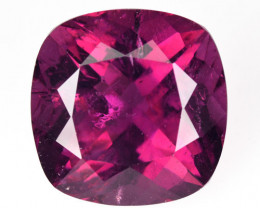 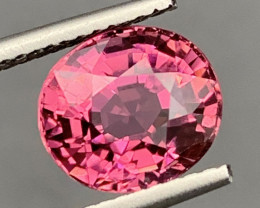 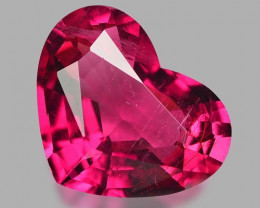 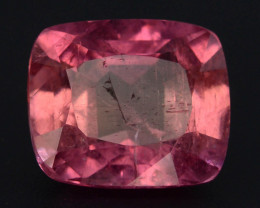 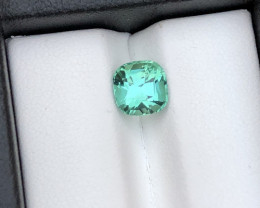 Love the colour! The stone is absolutely pretty and clean. Delivery was very quick too. 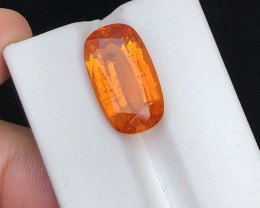 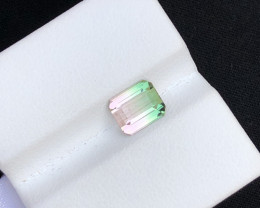 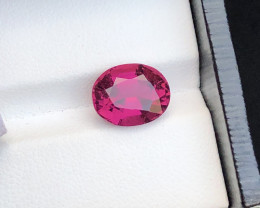 The gem is beautiful and the delivery has been flawless. 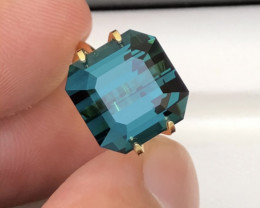 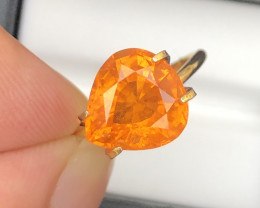 Looks even better than the photo. Just complicate with DHL when pass the custom....... 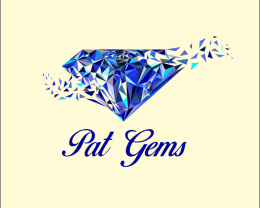