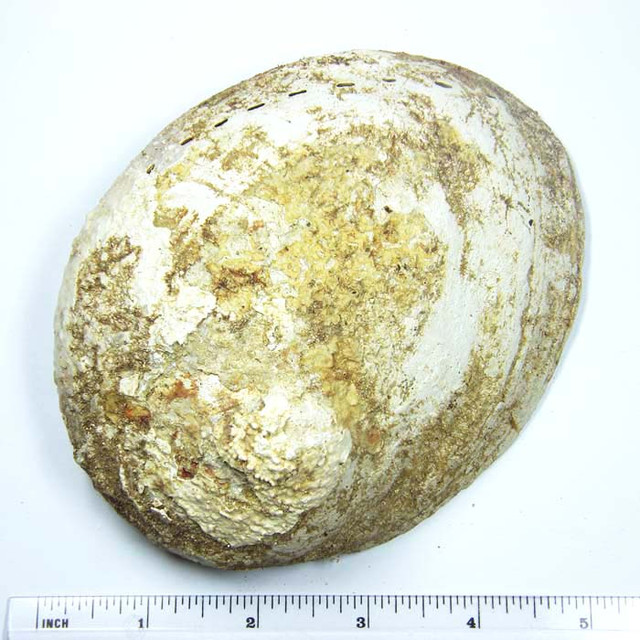 Ideal for jewelry or display

Abalone (from Spanish abulón) are small to very large-sized edible sea snails, marine gastropod mollusks in the family Haliotidae and the genus Haliotis. Common names for abalones also include ear-shells, sea ears, as well as muttonfish or muttonshells in Australia, ormer in Great Britain, perlemoen and venus's-ears in South Africa and pāua in New Zealand.[2]

The family Haliotidae contains only one genus, Haliotis. That genus contains about four to seven subgenera. The number of species recognized worldwide is about 100.

The shells of abalones have a low and open spiral structure, and are characterized by several open respiratory pores in a row near the shell's outer edge. The thick inner layer of the shell is composed of nacre or mother-of-pearl, which in many species is highly iridescent, giving rise to a range of strong and changeable colors, which make the shells attractive to humans as decorative objects, and as a source of colorful mother-of-pearl.

The flesh of abalones is widely considered to be a desirable food, and is consumed raw or cooked in a wide variety of dishes. 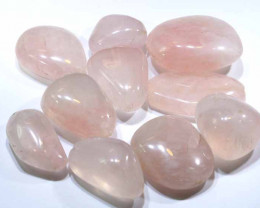 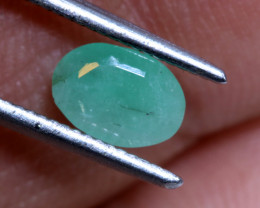 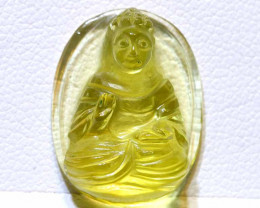 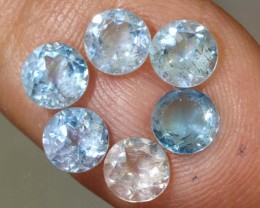 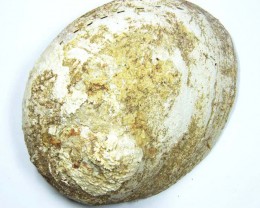 Hope to get more of these soon. 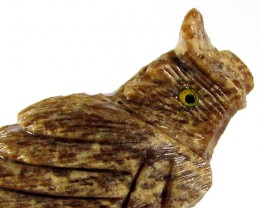 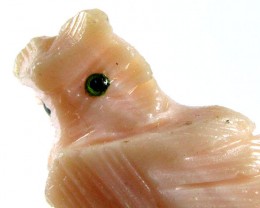 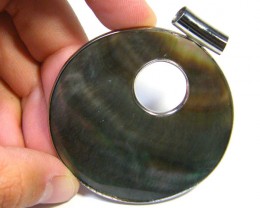 Great pendant. So glad I bought both, they do have a curious 'inverse' going on, not just the same. 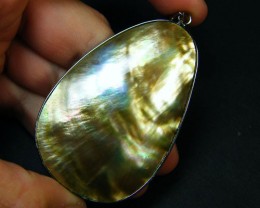 Like everything else, better than pictures, looks natural but with eye-catching color. 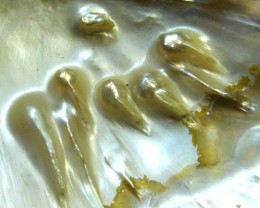 This was the first thing I unwrapped, I could not believe it. I probably can't even show this to anyone without them wanting it personally. This isn't a pocket gem, it's huge. 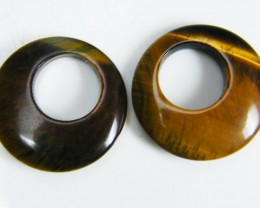 Thank you so much, I was so pleased with everything. these are especially nice proportions, great appeal.