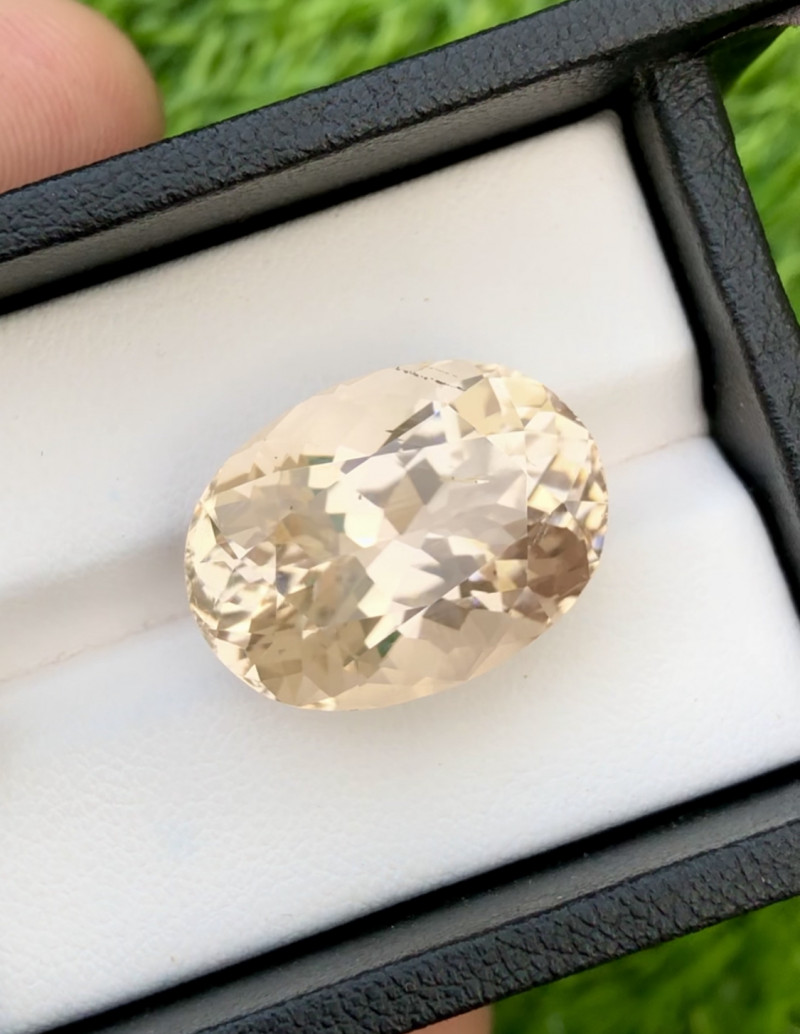 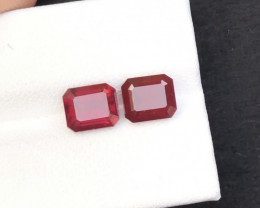 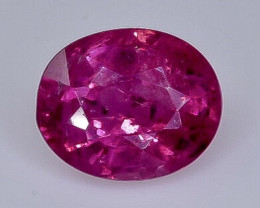 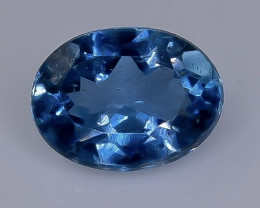 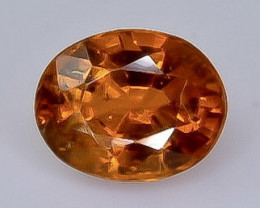 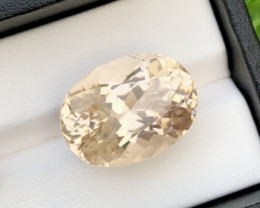 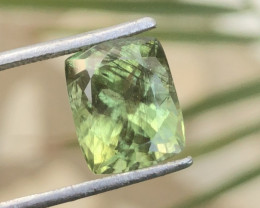 Will become a beautiful ring Thank you, Martha 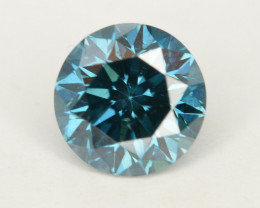 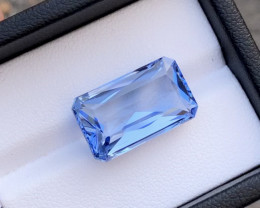 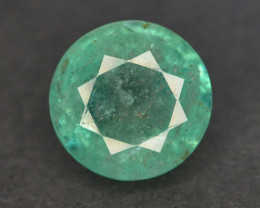 very pretty emerald. everything is perfect. thank you !! 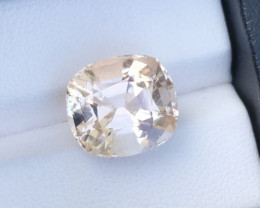 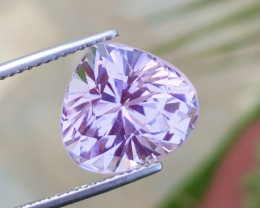 3rd Jan
positive
12.75Carat Natural Stunning Pink Kunzite Gemstone - A7
You have not bid on this auction.
You are winning!
You are not winning!