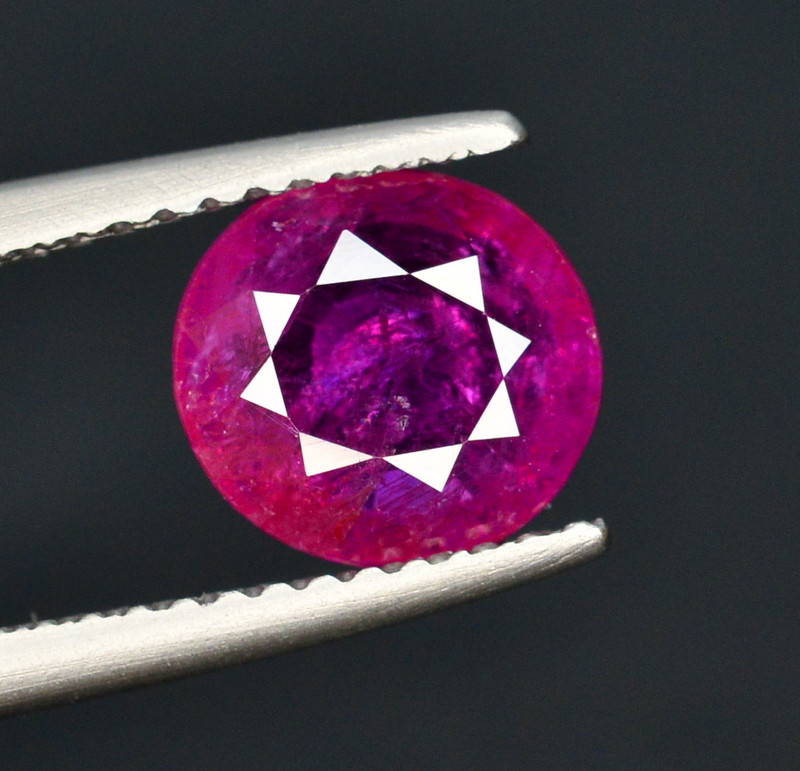 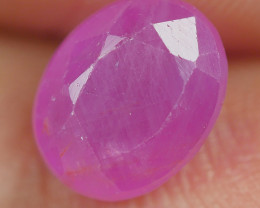 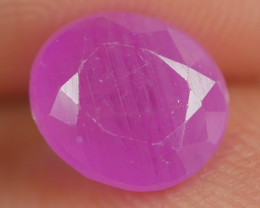 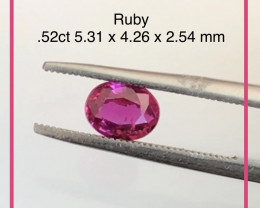 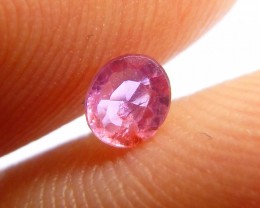 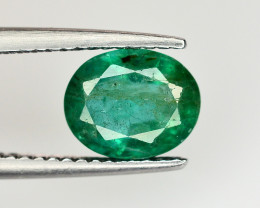 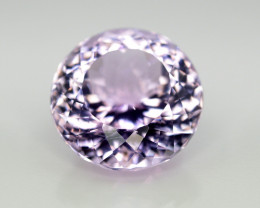 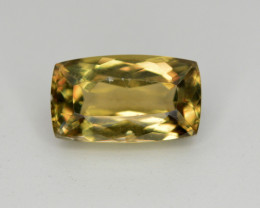 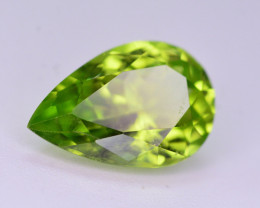 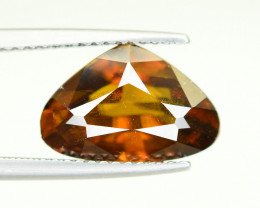 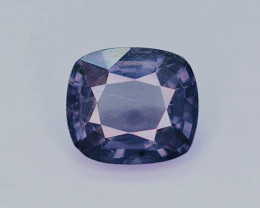 All I can say is,don't look at the picture! What a Gorgeous, Stunning gem!!! Super fast shipping! AAA+ seller!!!