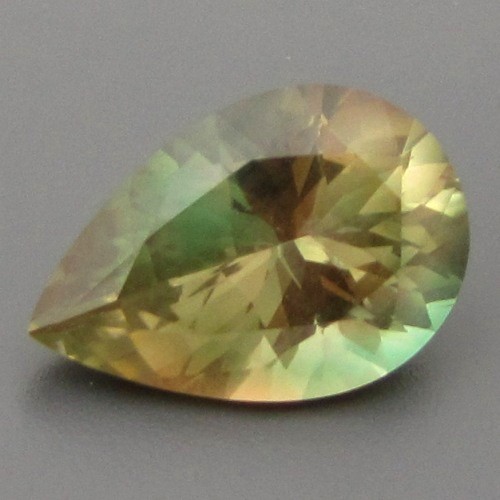 Most details shown in the large image are actually not visible to the naked eye,large photographs are meantto show details. We have made the image the closest possible to the original item when viewed on computer screen. Depending on the viewers’ monitor settings, the colour of the item may appear a few shades lighter or darker in comparison to the original item.

Oregon Sunstone is a feldspar mineral and a type of labradorite that contains large numbers of microscopic copper platelets that produce an interesting play of color. The least valuable form is the colorless to pale yellow followed by the pinks and tans. The most valuable and rarest color is the blue-greens, followed by the greens and reds as well as the bi-colored and tri-colored stones. Stone weighing 12 carat and above of any colors is also considered rare.The more expensive one has no schiller in it and does not color shift. The best greens are very rare and may cost more than the best reds.

CLARITY: VVS(pls do not mistake the Schiller lines & particles with inclusions)

Colour may also not appear exactly as in real life due to variation in computer monitor resolution and lighting used during photo shooting.Our photos are taken under fluorescent lighting; sometimes Torch Light and Flash Light are also used. We will do our very best to represent the accurate pictures of all our items. 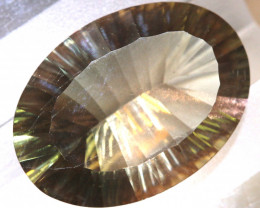 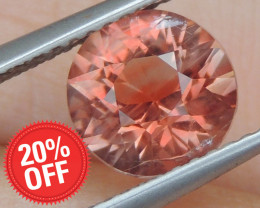 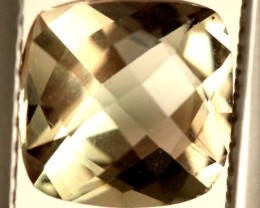 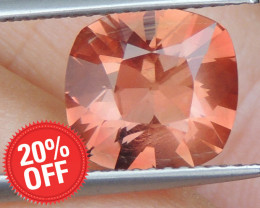 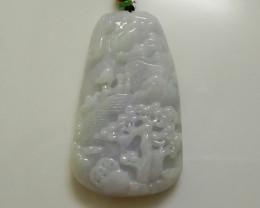 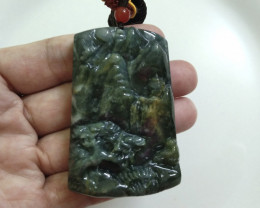 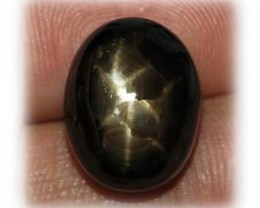 Very happy with the stone. It was a lot bigger than I expected. Turns out the size jump from 10c to 20c is pretty steep. The stars are also very pretty. Thanks so much! 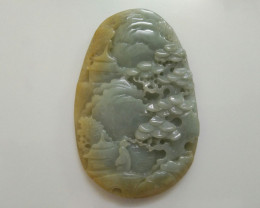 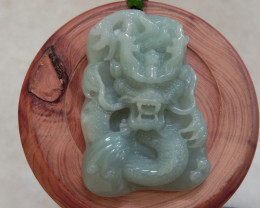 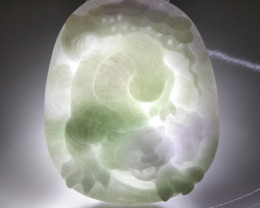