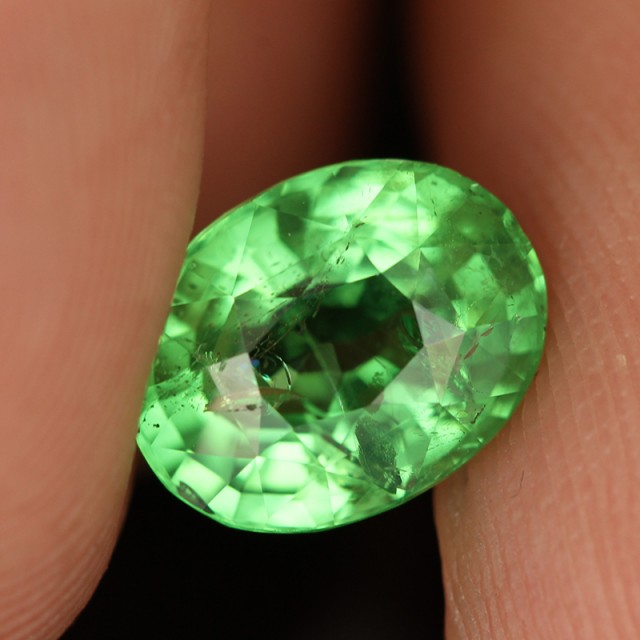 VVS    Minute inclusions under 10x; invisible to the unaided eye

VS      Minor inclusions under 10x; usually invisible to the unaided eye

SI2     Noticeable inclusions under 10x; usually quite visible to the unaided eye

I1      prominent- moderate affect on appearance or durability

I2      prominent - severe affect on appearance or durability

I3      prominent- severe affect on beauty, transparency or durability

VS      Noticeable inclusions under 10x; often invisible to the unaided eye

SI1     Obvious inclusions under 10x; visible to the unaided eye

I1      prominent - moderate affect on appearance or durability

I2      prominent - severe affect on appearance or durability

I3      prominent - severe affect on beauty, transparency or durability 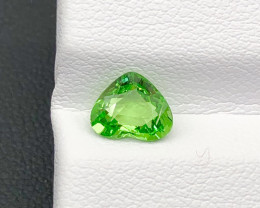 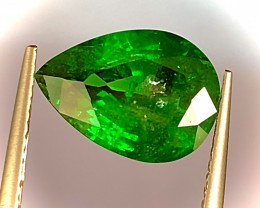 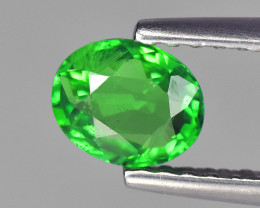 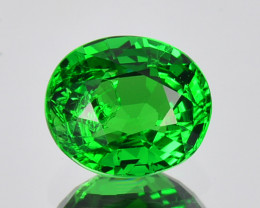 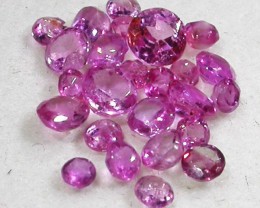 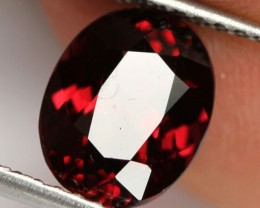 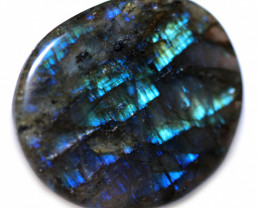 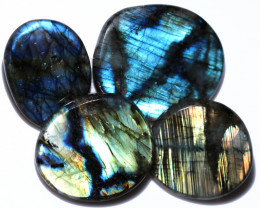 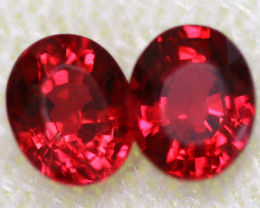 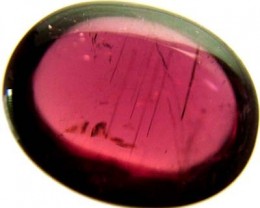