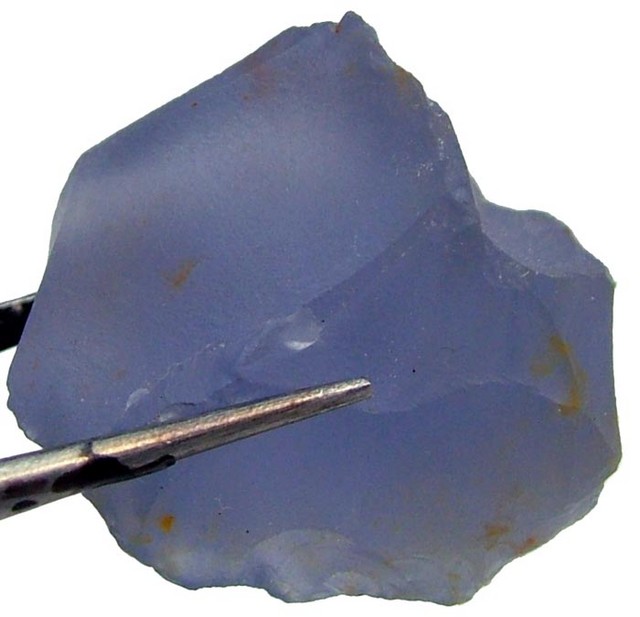 This is a hand selected piece of rough from Nambia which we have cleaned up and it is ready for cutting.

Blue Chalcedony, a member of quartz family, had its origin in Namibia and it is the sacred stone of Native American Indians.
Blue Chalcedony was popularly used in Renaissance magic for safety and health. Comesso, a 16th century technique of beautifying pictures using thin, cut-to-shape pieces of brightly colored, semiprecious gemstones used Blue chalcedony as main ingredient. These pictures developed in Florence were mainly used for tabletops and small wall panels.

Blue Chalcedony jewelry is preferred world wide for its ability to prevent touchiness and melancholy and promote calm, peace and creativity.

It’s available in all variants of blue color with rarely occurring yellow brown and red spots and also translucent. It is widely chosen for cabochon cut, faceting, carving and all kinds of jewelry and decoration objects.

The quality of the Blue Chalcedony is judged by the depth of blue color in the stone. They vary with the depth of blue color which many turn to gray or pink hues. Some of them are very pale to translucent. The value of this gemstone also depends on the light interference from the layers of the Blue Chalcedony inclusions. They are said to be shimmering, floating etc. The color of the gemstone also depends on the place of its origin, for example the Blue Chalcedony from California and Nevada is moderately grayish blue to a light color, Blue Chalcedony from Namibia is called African Blue, in this the color varies from grayish to pure blue color ie., from light color to medium dark blue. The most valuable Blue Chalcedony is from Oregon, which is also known as 'Holly Blue', in this the blue is slightly incorporated with certain amount of pink. Strong color saturation and high degree of translucency are the other factors that determine the price of the stone. 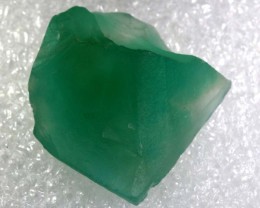 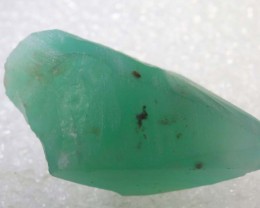 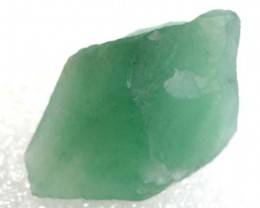 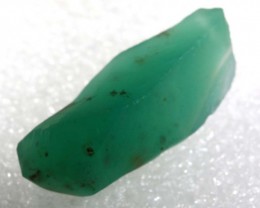 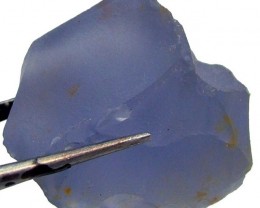 ADMIn parcel delivered I have not yet received this stone . 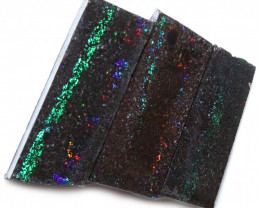 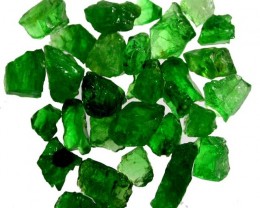 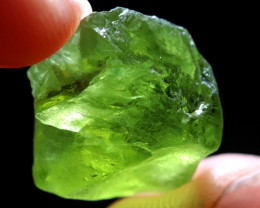 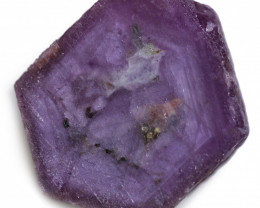 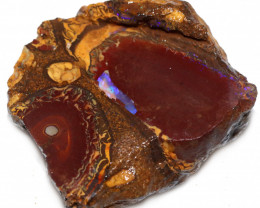 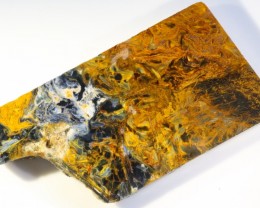