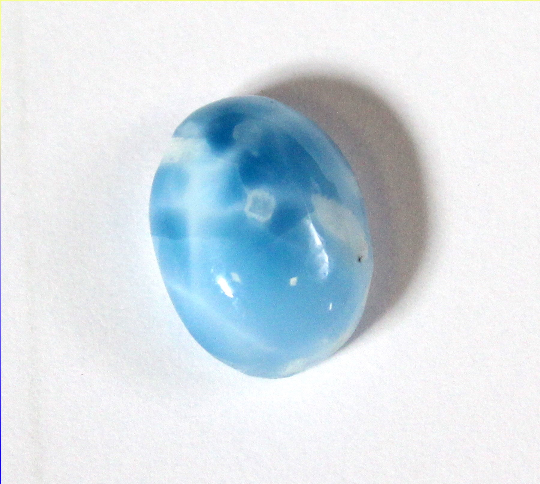 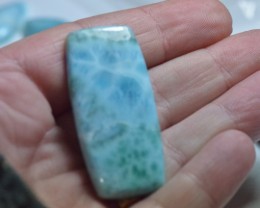 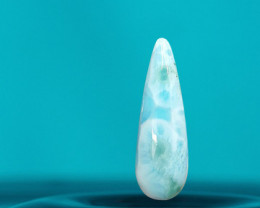 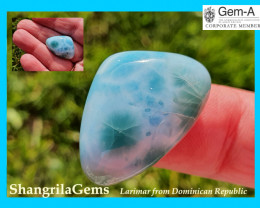 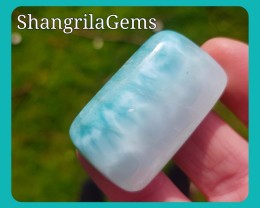 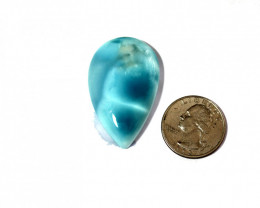 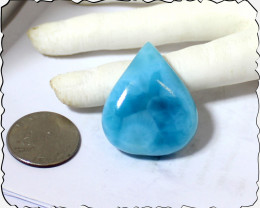 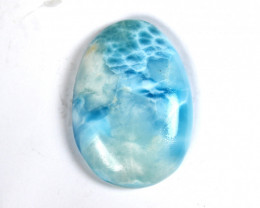 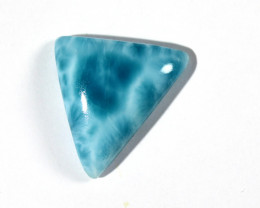 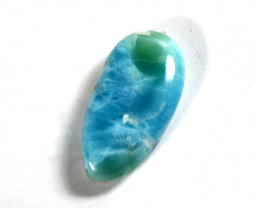 Great experience with this seller, thanks. 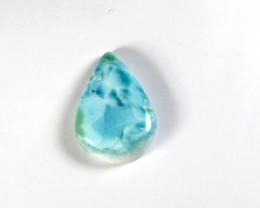