Antique category on GemRockAuctions include ancient roman glass to artefacts from all over the world including shipwreck belt buckles and ancient buttons.

Throughout the ages, the medicinal properties of gemstones, their attractiveness, and magic have been documented. During the Stone Age, women and men used to wear gemstone jewellery. They had a defensive, as well as an attractive function, protecting their user against any harm. Ancient people used gemstones for defence, beautification, and of course, for healing aspects

Gemstones were regularly used and worn out by ancient Egyptians as a lucky charm. Greek legends regularly refer to gemstones and have been revealed in the graves of Chinese leaders. These were used comprehensively in rituals and started up by the Native Americans people such as the Aztecs and Mayans.

In fact, the protective covering of the Jewish High Priest was designed in the precious stones, which conveyed supremacy to the user. Gemstones today bring the same power and jewels can be selected, not just only for their entire beauty. Here, you will find out that using gemstones is an extremely efficient way to encourage strength and healing.

They can also improve your energy; unsoiled your space; endorse wealth; improve your intuition; enhance mental abilities; heighten your confidence; convey abundance; or even catch the fancy of love. Additionally, you may even find out more than one general listing for some gemstones, as several are well-known by more than one name.

For example, Anyolite (Ruby Zoisite), Bloodstone (Heliotrope), Almandine (Eudialite) and there several gemstones discovered under a fastidious general name. Meanwhile, the Agate family unit consists of Blue Lace Agate, Dendritic Agate, and Moss Agate. It is significant to remember that healing is not similar like curing.

Generally, healing is facilitating the mind and body in order to become strengthen and subsequently better. Always consult your doctor if you have experienced any health issues or solemn injuries. Healing through gemstones is not expected as an alternative for medical, or mental, analysis and treatment when required. 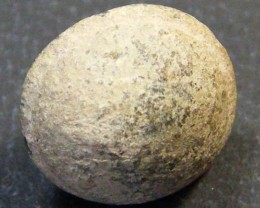 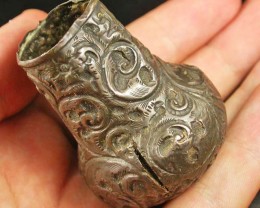 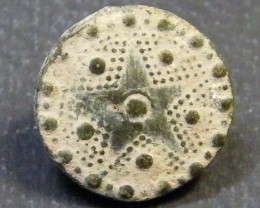 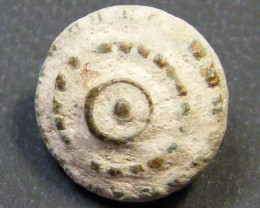 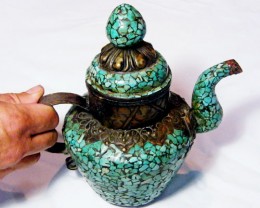 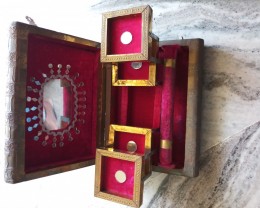 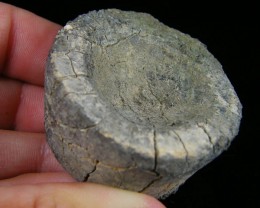 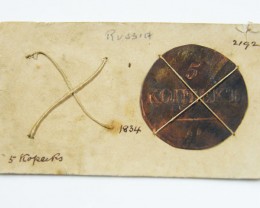 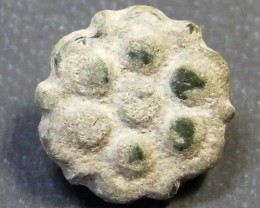 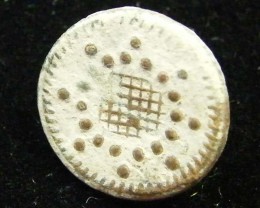 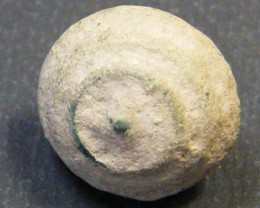 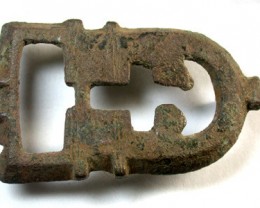 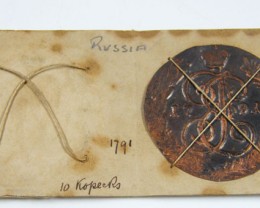 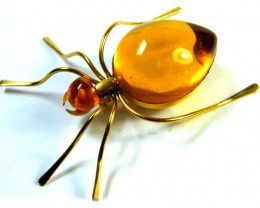 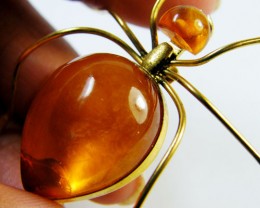