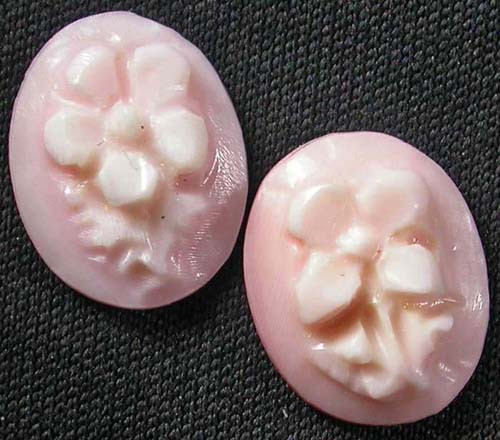 This is a  natural conch shell  legally harvested in the Bahamas.It is a genuine artistic shell cameo hand carved in Torre Del Greco italy

This is a photo of the carving you are bidding on.12

Many gastropods (snails and sea snails, of which the conch is the latter) produce pearls, and those of the Queen Conch, Strombus gigas, have been collectors' items since Victorian times. Conch pearls come in a range of hues, including white, brown and orange and many intermediate shades, but pink is the colour most associated with the conch pearl. Conch pearls are sometimes referred to simply as 'pink pearls'. In some gemmological texts, non-nacreous gastropod pearls used to be referred to as 'calcareous concretions' because they were 'porcellaneous' (i.e. shiny and ceramic-like) in appearance rather than 'nacreous' (i.e. with a pearly lustre sometimes known as 'orient'). However, Kenneth Scarrat, the director of GIA in Bangkok recently argued that conch calcareous concretions should be called 'pearls'. Under Federal Trade Commission rules, conch pearls may be referred to as 'pearls' without qualification. Although non-nacreous, the surface of fine Conch pearls has a unique and attractive appearance of its own. The microstructure of conch pearls comprises partly-aligned bundles of microcrystalline fibres which create a shimmering, slightly iridescent effect known as 'flame structure'. The effect is a form of chatoyancy, caused by the interaction of light rays with the microcrystas in the pearl's surface, and it somewhat resembles Moiré silk. 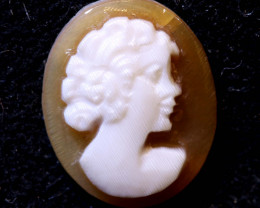 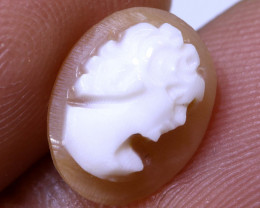 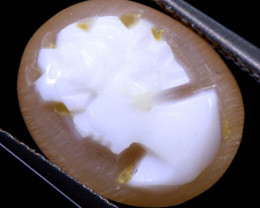 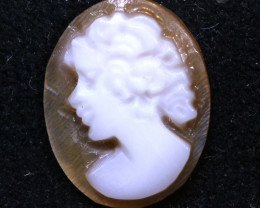 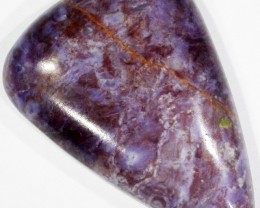 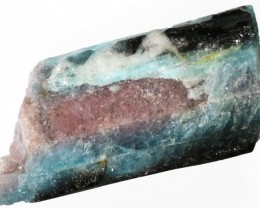 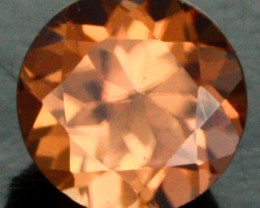 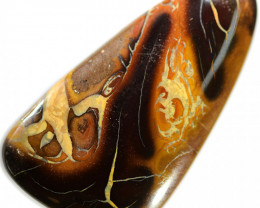 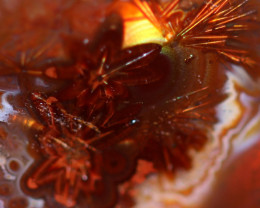 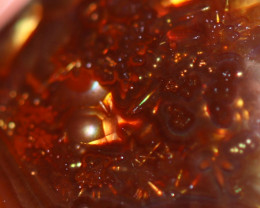