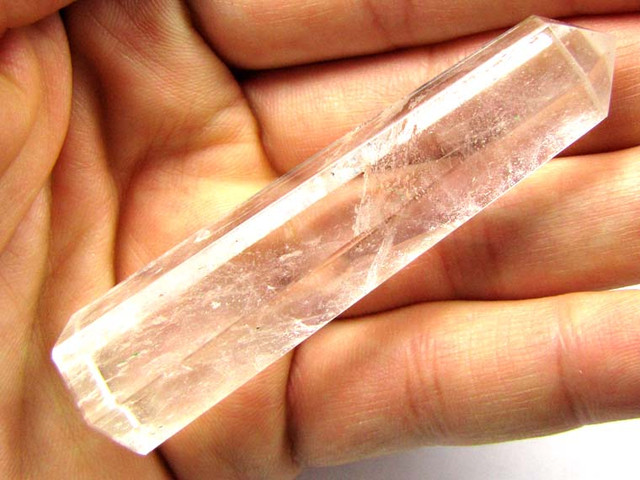 The Obelisk, a tall, four-sided shaft of stone, usually tapered and monolithic, that rises to a pointed pyramidal top.

The word "Obelisk" comes from the Greek obeliskos, meaning a prong forroasting. It is a stone that is frequently monolithic, of a quadrangular base, placed upright and ending with a pointed top. It is present in the squares of the most important cities around the world.


The obelisk, called TEJEN in the sacred language of the ancient Egyptians, was a term which was synonymous with "protection" or "defense." The needle of stone had the function of perforating the clouds and dispersing negative forces that always threaten to accumulate, in the form of visible storms or invisible ones, and was placed over the temple as a symbol of a petrified ray. 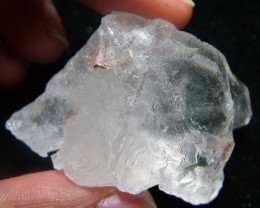 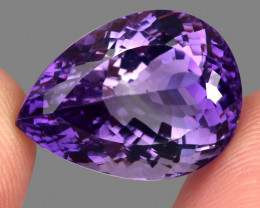 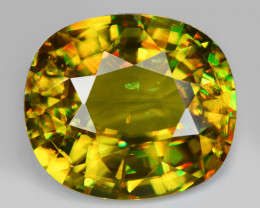 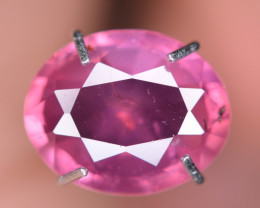 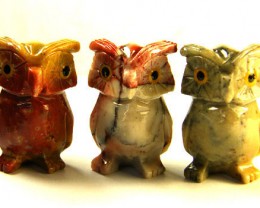 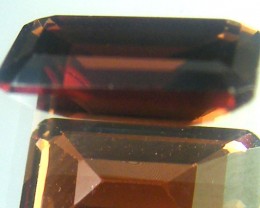 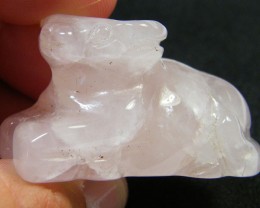 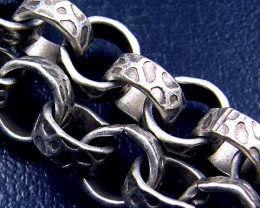 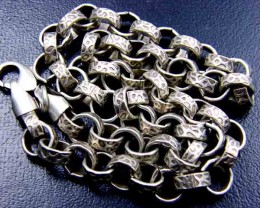 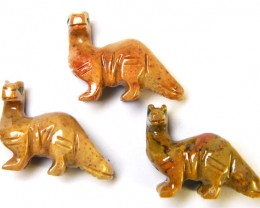