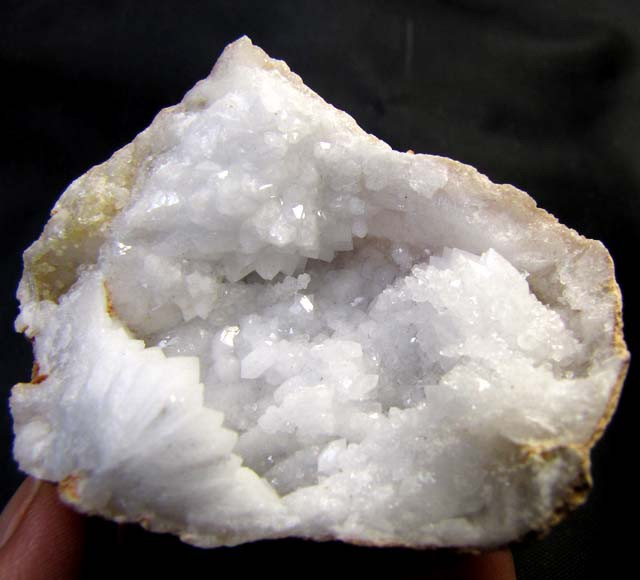 MOROCCO IS RICH IN MINERALS.

Mining was significant to the Moroccan economy. The country was home to more than 90 mining companies that produced 20 different minerals and accounted for about 35% of foreign trade, including about 75% of Morocco’s exports (in terms of tonnage) and 6% of the gross domestic product. Morocco hosts several world-class deposits, including Bou-Azzer, which was the world’s only deposit where cobalt was mined as a primary product, and the Imiter silver deposit. The Office Chérifien des Phosphates’ (OCP’s) phosphate deposits contained more than 30% of the world’s total phosphate reserves (MarketResearch.com, 2009). 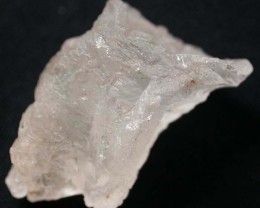 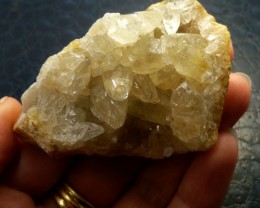 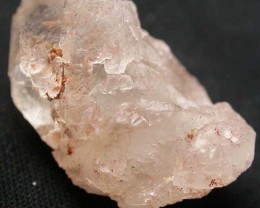 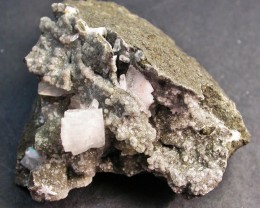 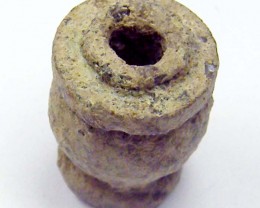 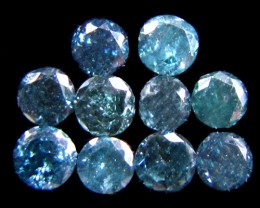 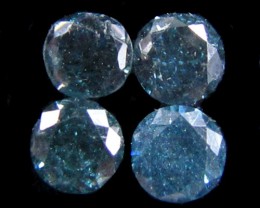 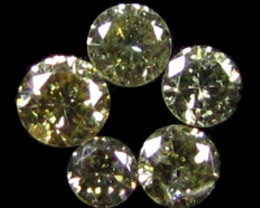 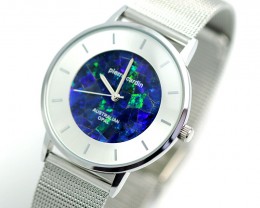 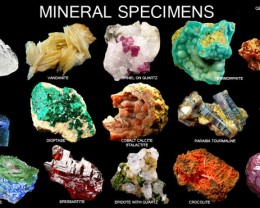