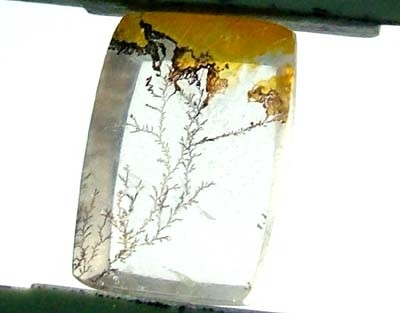 Dendritic Quartz with it’s tree like, fern shapes and branches is a very interesting and pleasing gemstone. . Although the dendritic pattern appears as a fossilized plant, it is really inorganic manganese oxide. When moisture and iron mix, the result is oxidation, better known as rust. Oxidation is an every day occurrence. It even happened in gemstones. Traces of moisture and iron or manganese were trapped inside quartz, which produced stains resembling trees or branchescalled dendrites. The word Dendrite comes from the Greek word “dendron” meaning tree. Hence the name Dendritic or Dendrite Quartz. The stains are found in microscopic fissures that cause them to branch out like tree limbs or fern like inclusions. Of course in nature no two things are alike, making each gem one of a kind . Quartz can have inclusions of other minerals also, including, chrysocolla, azurite, malachite, chlorite or goethite. These inclusions have the ability to tint their host red, orange, yellow, green, blue and black. Dendrites can occur in other gems as well, including opal and beryl.

Like most included quartz, the primary sources of Dendritic Quartz are Brazil and Africa. 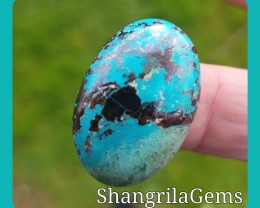 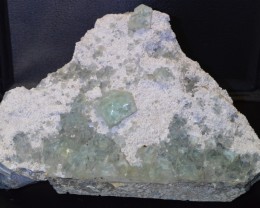 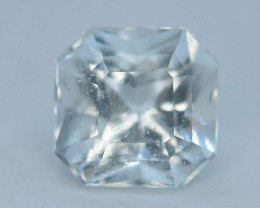 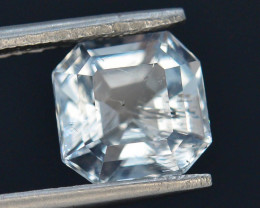 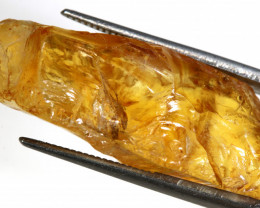 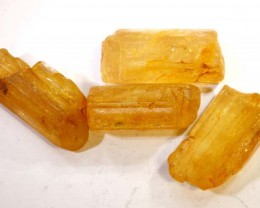 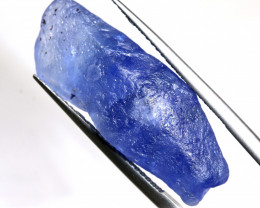 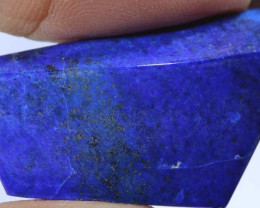 Exactly as described, perfectly packaged and fast shipping. Thank you! 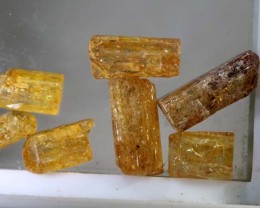 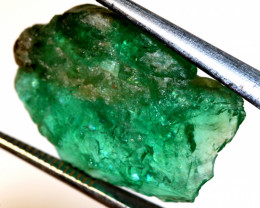