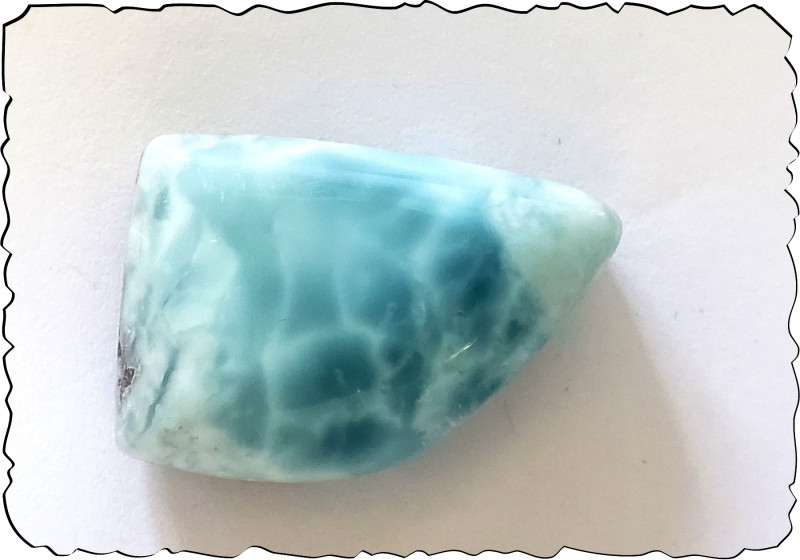 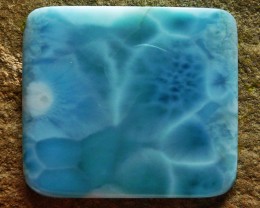 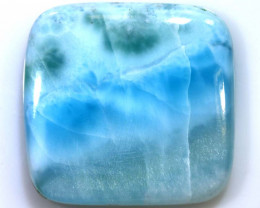 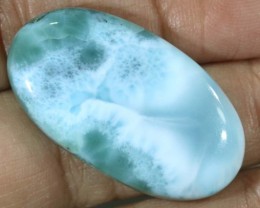 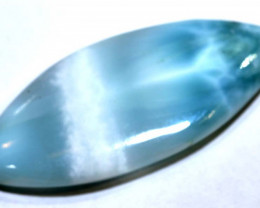 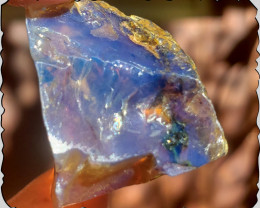 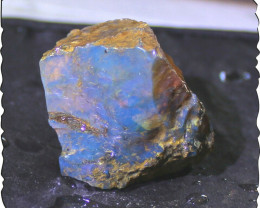 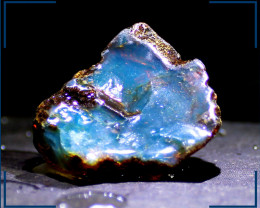 whatever, it seems like it's a LOT of work to show it's blues.

carib Reply:
you need only sun light and remove any dust 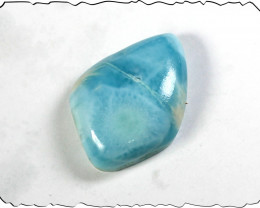 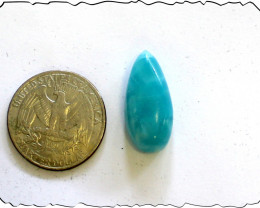