Mammoth Tusks or teeth are also fossils as any ancient living animal is considered a fossil even though woolly mammoths that died out only 10,000 years ago but were recorded in Eurasian deposits going back 150,000 years.

Mammoths are not related to dinosaurs as dinosaurs were on earth millions of years ago, not thousands of years as mammoths were. Mammoths had interactions with humans also as they were hunted and this special connection is another reason why its popular to own piece of an actual mammoth’s tooth.

Due to global warming, the artic is thawing so more tusks and bones are now found in the artic Siberia. Tusks can be up to 13 feet long and massive. Scientists can tell the age of the animal by the rings in the tusks. 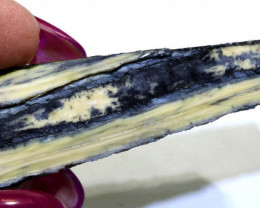 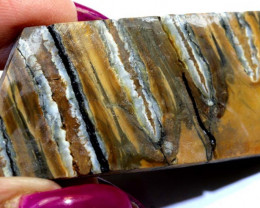 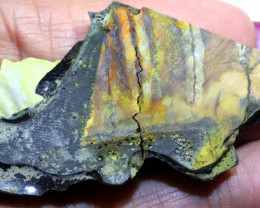 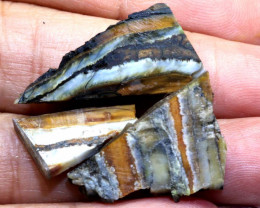 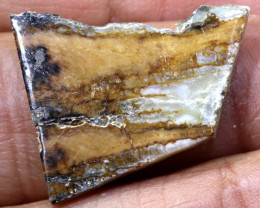 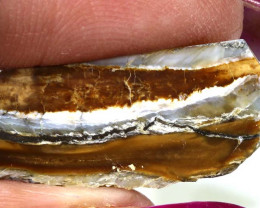 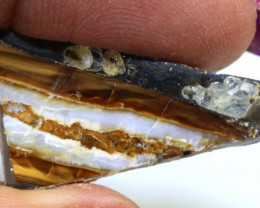 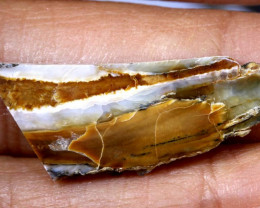 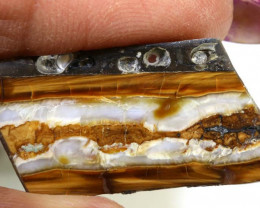 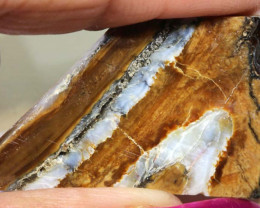 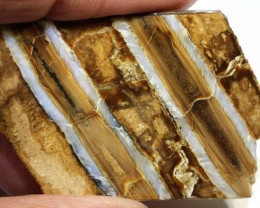 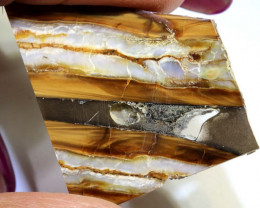 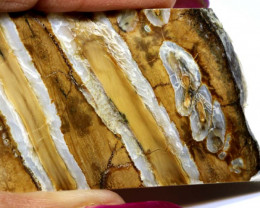 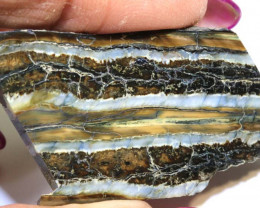 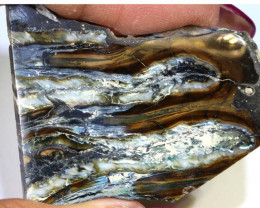 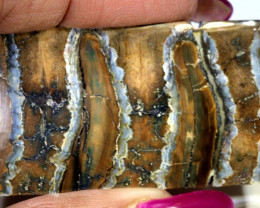 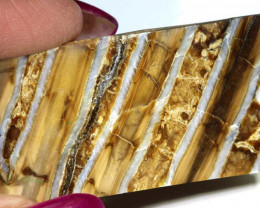 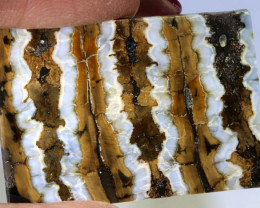 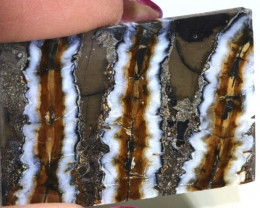 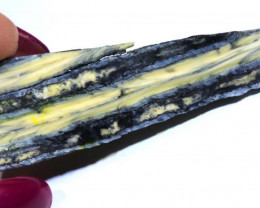 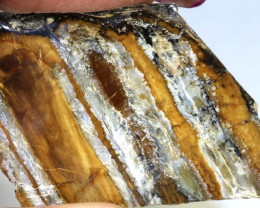