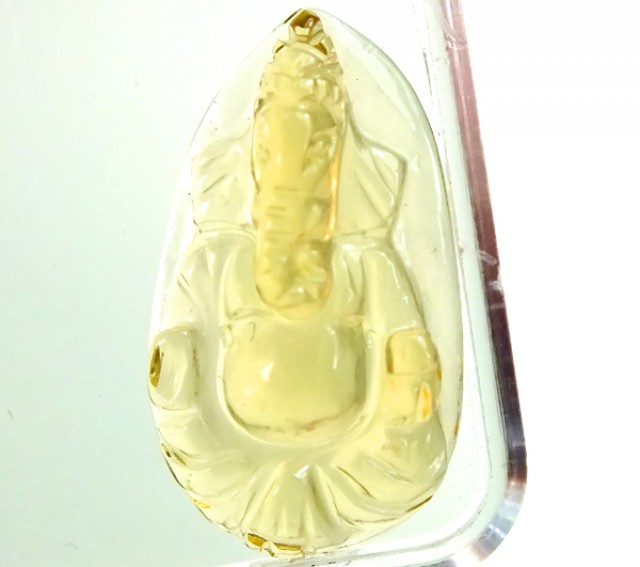 Ganesha Chaturthi (ï¿½ï¿½—à¤£ï¿½ï¿½‡à¤¶ ï¿½ï¿½šà¤¤ï¿½ï¿½à¤°ï¿½ï¿½à¤¥ï¿½ï¿½€) is a Hindu festival of Ganesha  the son of Shiva and Parvati, who is believed to bestow his presence on earth for all his devotees. It is also known as Vinayaka Chaturthi. It is the birthday of Lord Ganesha. The festival is observed in the Hindu calendar month of Bhaadrapada, starting on the shukla chaturthi(fourth day of the waxing moon period). The date usually falls between 20 August and 15 September. The festival lasts for10 days, ending on anant Chaturdashi. This festival is observed in the lunar month of bhadrapada shukla paksha chathurthi madhyahana vyapini purvaviddha. If Chaturthi prevails on both days, the first day should be observed. Even if chaturthi prevails for the complete duration of madhyahana on the second day, if it prevails on the previous day’s madhyahana period even for one ghatika (24 minutes), the previous day should be observed. 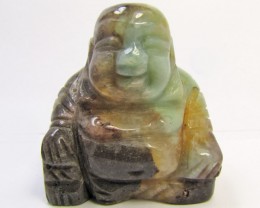 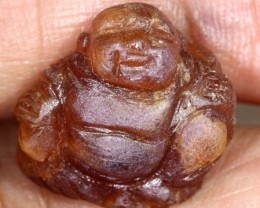 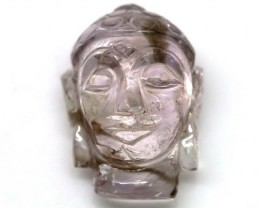 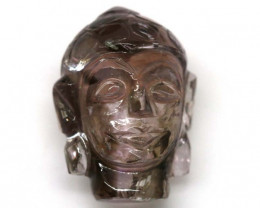 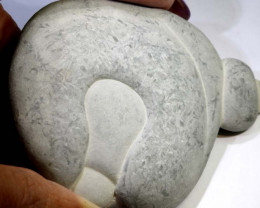 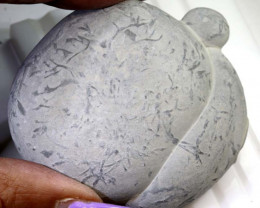 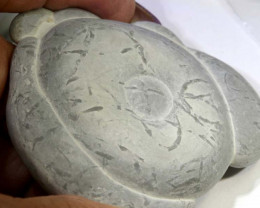 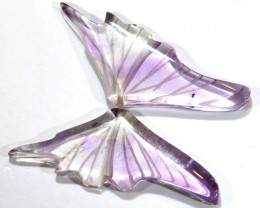 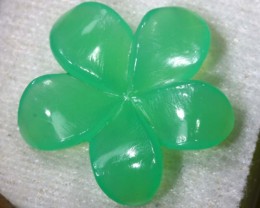 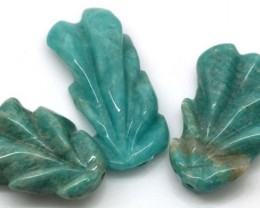