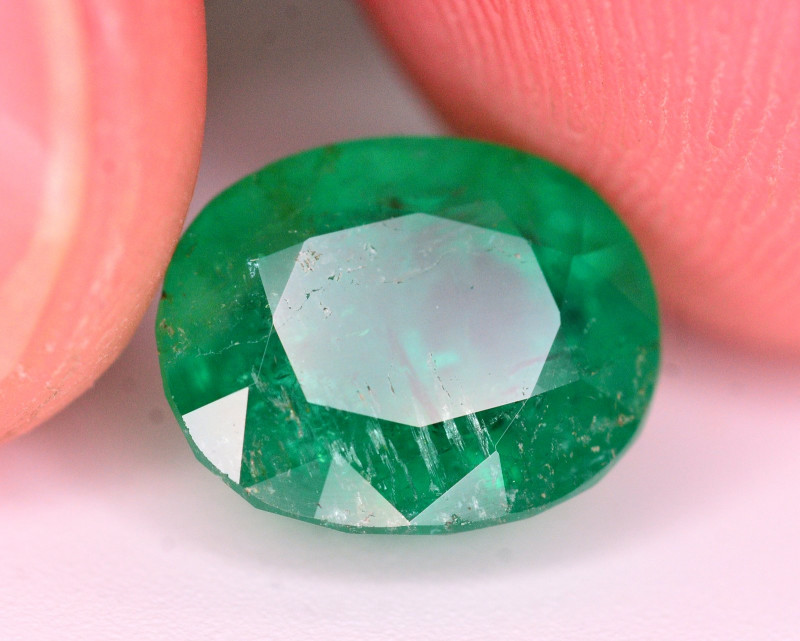 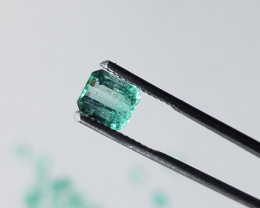 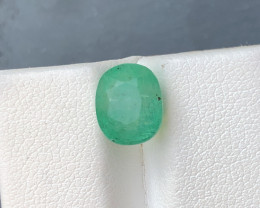 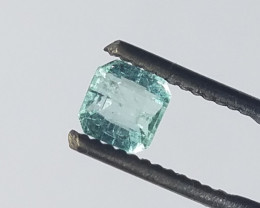 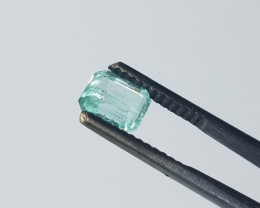 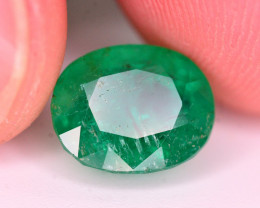 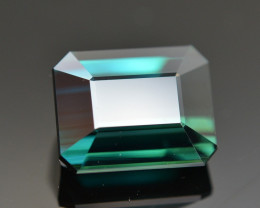 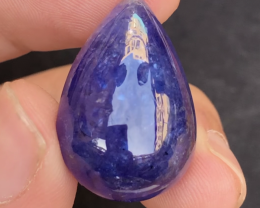 DO NOT BUY FROM THIS SELLER IF YOU WANT HONEST COMMUNICATION ! The seller, listed as in Bangkok, did not disclose the item was IN PAKISTAN: I WOULD NEVER HAVE ORDERED IT IF I HAD KNOWN THIS ! The seller changed his story from "There is trouble finding 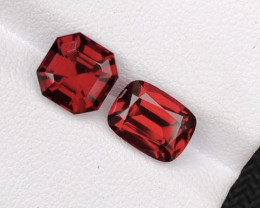 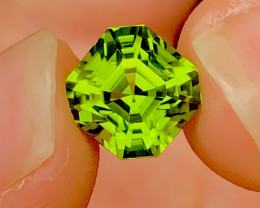 A Beauty of a gemstone. 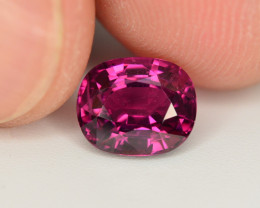 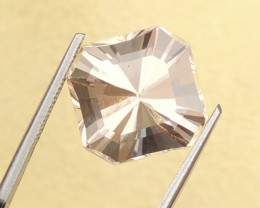